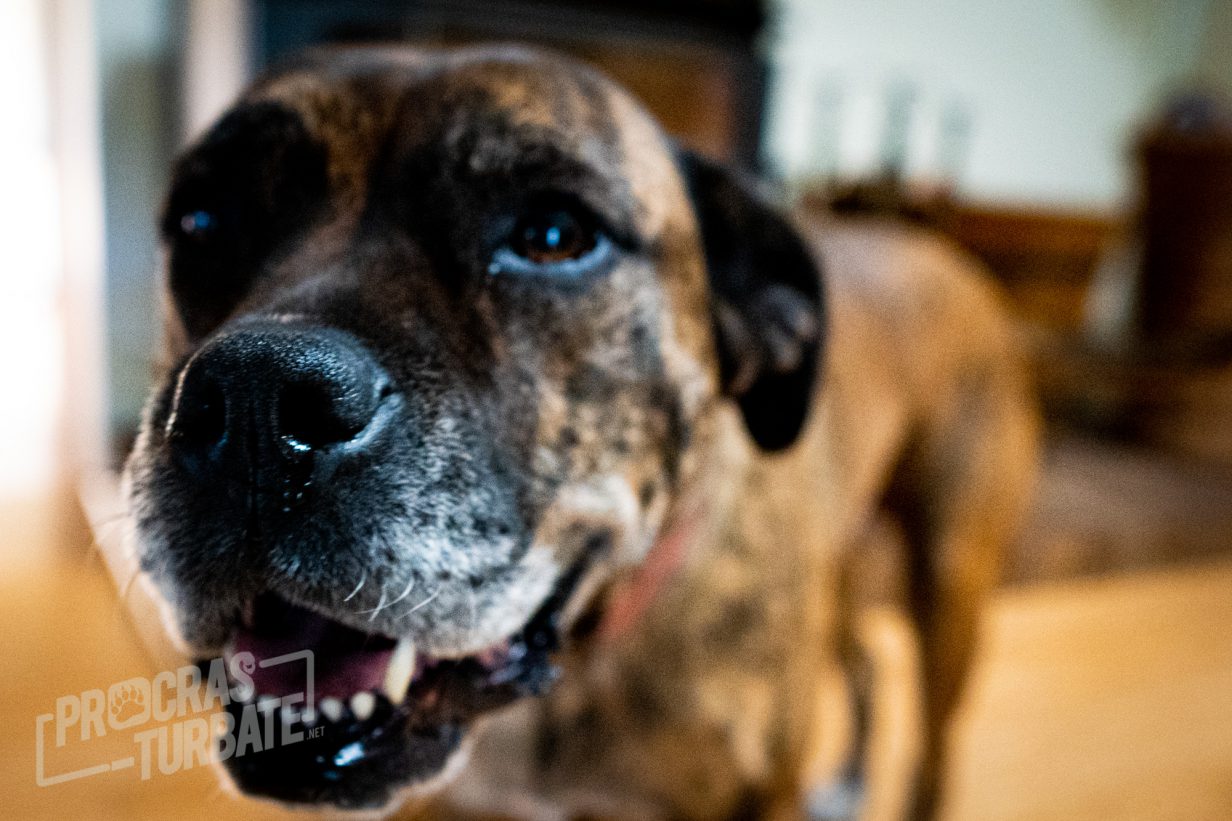 Each year we cross that boundary of another year. We promise to do better, to do things we have failed to do in the past. How many of you have actually succeeded in what you wanted to do this last year? I know I didn’t.

But that’s not to say that I didn’t achieve anything in 2021. I’ve previously set goals for myself throughout the year and constantly failed to achieve them. Mostly because they become irrelevant or uninteresting to me within a month. If I’m being honest, I didn’t set out to do much in 2021 at all. I think the last time I set goals was for 2020 and carried them over to 2021.

Anyway. Point remains the same. I set them, I don’t end up achieving them, but I still seem to manage to achieve something entirely different that I’m proud of.

So, 2021 in review. I’m actually pretty damn proud of what I actually did do in 2021. Even if it wasn’t any of the goals that I had actually set.

I guess this part really relates to the next 2 sections (YouTube Channel and Mr Bear Perth) since this is where all of my public speaking has occured.

But a couple of my achievements for the year have really helped me build confidence and helped with my public speaking skills.

That said, I do have a long way to go. At least I think so. But at least I can get on a stage (or in front of an audience online) and actually talk without falling apart or getting too nervous to do so.

This was actually on the cards back in, uh, 2017 I think? I kind of thought about doing it again in 2019 but didn’t commit. This was mostly because my only good camera was stuck in Montreal, Canada after I left it there on a holiday and it took forever for Eric (my BFF) to send the damn thing back!

Plus, I didn’t have any real ideas for content. I mean. That hasn’t changed too much, I have only really started to find what I’m good at after trying a few things out.

Started with ‘3 Minute Booze Reviews’ first, which were fun to make. Unfortunately they’re also a bit on the expensive side to make given that booze costs money. I initially started with these as they were easy to make and gave me some practice in getting used to video editing again. Prior to this, I hadn’t really edited video since the days of the miniDV tape.

I then did a video on the Starlink internet service. That video was unexpectedly popular, with around 700 views in 2 weeks (compared to my average of about 20 views). My thinking is that I will focus a bit more on the long-form technology videos based on things that interest me in the future.

In short, 2021 was the year I finally managed to get my YouTube channel up and running. I’m super proud of my little piece on the internet.

So, if you’ve not checked it out already, please go ahead and check out my YouTube channel (and subscribe, please!).

I’m not going to go in to too much detail here, as I think I covered it very well in part 1, part 2 and part 3. This was an insanely scary experience that I absolutely enjoyed and shat myself at the same time. I had planned on doing Mr VicBear back in 2019 but I pulled out at the last minute due to a sick family member needing attention at the last minute.

Getting on stage, especially in my underwear, was scary. I like to think that working on my YouTube channel had helped with my public speaking skills enough and allowed me to project confidence even if I wasn’t feeling confident.

I am pretty stoked that I got to participate in Mr Bear Perth.

One of the other things that happened with Mr Bear Perth is I met a heap of new people along the way. A great group of people who I now call friends. The competition had a way of bringing people together that you’d otherwise probably not have in your life.

The people that I met and the connections that I made along the way are one of the big reasons I’m glad I had the opportunity to participate in this competition. I still highly recommend it to anyone that wants to do it.

This was a bit random and unexpected, given the way I ended up getting the job. I’ve yet to start the new job (as of writing), but it is something that I’m excited to do.

Late last year, a person posted a small project on an LGBTI+ group and was looking for someone who might be able to assist in automating the process a little. It was effectively a letter generator for MPs. I thought I’d help as it looked to be a reasonably quick thing to do. So I did it and showed him and he seemed to like it. Eventually we got chatting online.

The topic of work came up, with him asking me what I did for work. I explained what I did and mentioned one of the major applications I managed and had expertise in. It turned out he worked for a company looking for someone with expertise in that exact application to become a consultant. He asked if I would like to be referred internally for a potential position.

I agreed, sent off my resume and filled out the referral form online, not expecting anything to happen anytime soon (since the company in question hadn’t even advertised an opening at this stage). Within a day, I had a phone call for ‘a casual interview to see if I’d be a fit for anything in the future’. I was surprised to hear so soon from them, but the way they described the interview, it felt like the interview would be so they could put something in a file to consider at a later stage the next year.

On a Monday, interview was done and went well. It seemed to be as expected. Though they seemed like they had an idea for a position that they would be advertising for in the future. So I still thought I’d probably hear from them sometime in 2022. Nope, heard from their HR team in an hour wanting me to do a 2nd interview with one of their senior managers. That was booked in for the Thursday of that week.

Thursday comes, I do the 2nd interview. The person I was interviewed by was an extremely nice and friendly person. Post interview gave me an idea of the sort of people that worked for this company and the work I’d be doing if I was successful. I took this as a positive and thought that they’d want to complete more of the recruitment process the next year.

Friday. I thought I’d be prepared and I’d check with a colleague if I could use her as a professional reference. After all, she had worked on a project with me on the same application as I’d be working with the new employee. Whilst asking her, I got a phone call from a 02 number. I guessed the number belonged to the HR person at the new company and answered. “Hi Adrian, it’s blah from blah, I’m calling to let you know your interview went really well and we’d like to make an offer of employment”.

My response: “oh, uh, I was just getting my references in order, but sure”.

Received my letter of offer and contract. Signed it. Done. I’d start in February 2022. Went from a referral to an offer in just over a week.

Looking forward to starting my new role. But I’m also sad to be leaving my current team as they’ve been a really good group of people to work with. I learned a lot in my current job and met a lot of great people along the way.

2021 is the year I realised that goals are stupid. Commit to arbitrary things that you’ll likely end up failing to achieve anyway. Why bother? I’d rather just see how the year goes and go from there!

The only thing I’d like to do is keep building my YouTube channel and to keep working away at my blog. But these are things that are now habits of mine.