The Shortcuts of Communication 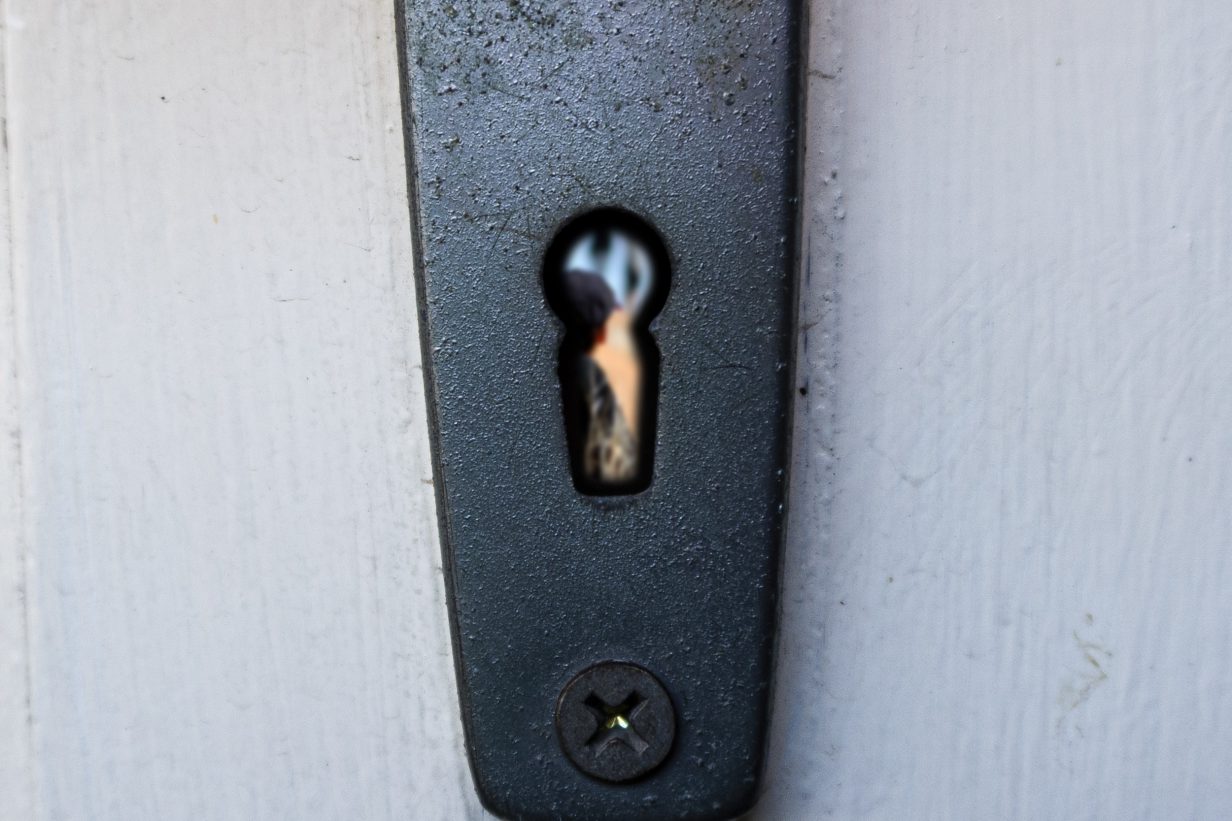 The Shortcuts of Communication

Something many of us seem to really think about when we are visiting a foreign country is how a country can be so different to that in which we call home. Like when in the USA, I went to a diner and ordered a burger with chips and they gave me a burger with a side of potato crisps. Like you’d buy at a servo off a shelf. Explained why the waitperson gave me such a weird look when ordering.

Even in different regions of the same country, there can be differences in the meaning of things. Like in New York, a police officer has a shield, not a badge. Or in NSW how it is the best state in Australia where the rest of Australia just calls it the worst state.

Then you’ll forget all about this in your day to day job and send an American colleague an e-mail asking them to set up a meeting in the arvo and they have no idea what an arvo is.

I’ve started thinking more about this recently for a couple of reasons.

The first reason was several months ago. Western Australian Premier Mark McGowan was shown in a video with an Aboriginal woman (who’s name at the time of writing I wasn’t able to ascertain) who was translating his words in to what was incorrectly interpreted by many as ‘broken English’.

Whilst the language sounds like Australian English in some ways, Australian Kriol is a creole language spoken by many Aboriginal People in northern parts of Australia. There are many variations of this language with minor differences depending on the region it is spoken in or was developed in.

So, whilst to many, it may sound like broken English, there are those who speak Australian Kriol as their primary language and, if at all, Australian English is a secondary language to them. It is also worth keeping in mind that Australian English is still a variation on British English. We mostly don’t struggle to talk to people from the UK or the USA but there are differences in our languages that we can often forget exist.

The 2nd reason was actually very recent. I had completed some training that had related to communication with and understanding barriers with Aboriginal People within Western Australia and had not realised how differently we interpret different social ‘norms’ to Aboriginal People who we share the same home with.

Though it is extremely hard to forget that we are a multicultural nation these days, the bit we do often forget is that we often take shortcuts in the way we communicate with others. Whether it be shortening words, skipping details in sentences, making assumptions about other’s knowledge on topics, or even assuming that we all speak the same language so the rules of that language apply universally. Talking to a British person about the truck that’s holding you up in the traffic may make no sense, since in the UK, it is a lorry.

We shouldn’t be rude or condescending to people based on their communication skills. But don’t assume everyone has the same knowledge and understanding as you do either. The takeaway here is that when you are conveying important information to others, make sure you’re being understood. Understand that people are different and their perceptions on things may well be different too.