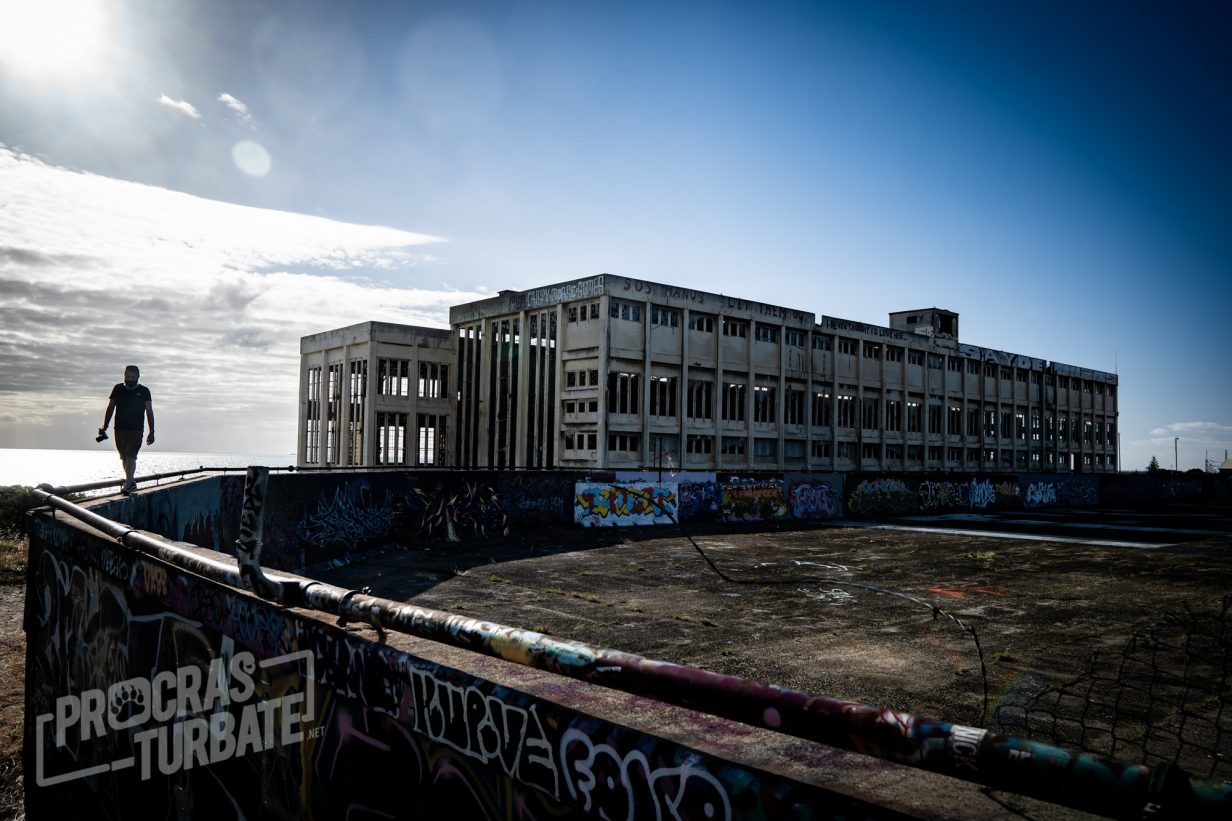 Wow, it’s been a while since I’ve blogged literally anything. I figured this would be as good of a time as any to do so. Mainly because I actually have something that’s been on my mind for a while now.

I’m going to start this by saying I probably notice this significantly more than others do. That said, a close friend of mine did recently notice and did ask me about it so I guess I should share in case anyone else is wondering why sometimes I might seem disinterested, distant or preoccupied when I’m hanging with them, talking to them, etc.

Actually, I don’t know how I come across when it happens. I, myself feel like I’m probably coming across as disinterested or distracted, and even just a bit ‘meh’ in my mood, but I don’t honestly know how other people perceive it. All I know is that someone has finally mentioned it and yeah, I guess I should address it.

So, if you’re new to my blog, you’d know that I have ADHD. I’ve blogged a number of times about it before (and also seem to have promised a part 2 to that post, which I never did, whoops). The medication that I take for ADHD is called Vyvanse. It is basically dexamphetamine with something added to make it a prodrug that is absorbed slowly compared to the original.

Anyway, like many medications, it comes with side effects. I’m not going to go through them and you can find out more here, I’m just here to discuss the one that I feel people might notice.

WordPress nags me to use section headers more, so I’m doing what I’m told and adding one. But I digress.

What am I referring to? What I said before. I feel like my mood can be flat, especially either when I’m coming off the drug (as it lasts around 10 to 12 hours) or when I’m having a bit of a busy day. I often feel a bit stressed hanging out with people, even one on one, because I never feel like I’m good company and that I come across disinterested or feeling a bit ‘meh’ even though I’m genuinely interested in what they are saying, and hanging out with that person.

I was at the gym with a friend fairly recently. Nothing was wrong, was just a bit tired and was coming down hard off the medication. Nothing that I was concerned about at least. It was actually one of the few times I wasn’t thinking about how others were perceiving me coming off the medication.

But that friend had noticed, and had actually asked me if I was doing ok. Don’t get me wrong, this is really appreciated and I wouldn’t want to discourage people checking in on others.

I was doing fine. Just, felt a little crappy is all thanks to the chemical interaction with Vyvanse.

Yesterday I was out with another friend and for whatever reason I felt it much more than usual. That I just wasn’t expressing the energy or enthusiasm that I should and that I was struggling to keep the conversation going despite the fact I was interested in it and interested in this friend.

I guess it kinda sucks that people notice and I don’t want them to notice without knowing what is actually going on. It isn’t that I don’t care about what you have to say or that I’m not enjoying myself. I don’t want people getting some idea that I don’t like them or don’t have any interest in them because some stupid medication I take to be a functional adult also curbs my mood sometimes.

If you do read this and do notice this, just know it isn’t anything against you. It is a strong drug and often kicks my ass. I’m always genuinely happy to be meeting up with friends and hearing from you, it is just sometimes that’s masked by a simple drug interaction.