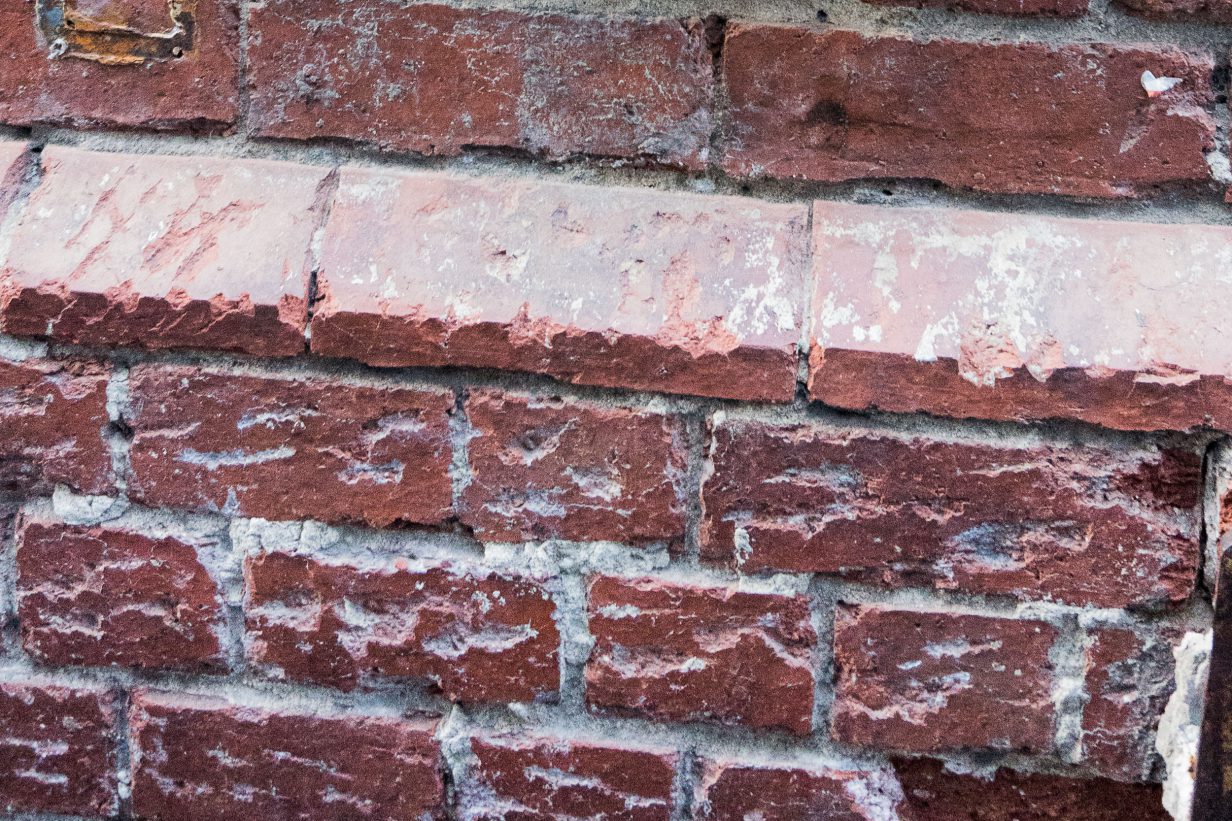 What’s really fun about writing this post, is the fact that blogging is one of the tasks I get this wall about doing.

Part 1 focuses more on what ADHD is, with part 2, the focus will be more on myself.

I was diagnosed quite young with ADHD. I actually can’t remember when exactly but it was around the time I first moved to the Swan Valley in Western Australia. But I believe I was in year 2 when I was diagnosed.

After that, I’ve been on and off medication for most of my life. Usually dexamphetamines, as they were the most effective at helping me through the day, but they come with their own set of problem. I’ll get in to that a bit later.

The Misunderstanding and the Unknown

ADHD is, like many mental health problems, often misunderstood by people. It is certainly one that a lot of people seem to have a poorly informed opinion about, thanks to faux news shows such as A Current Affair and because of people’s difficulty understanding things they simply cannot see.

The biggest misunderstanding about ADHD seems to be split in to 3 categories.

All of those are false.

My favourite shitty faux news program, A Current Affair used to do segments on ADHD kids and how they are destroying the lives of their parents.

These stories usually showed this kid destroying the family home, punching their parents, putting hole in walls, and the kid was usually not even in their teens yet. The kid may well have had a mental health issue, may also have had ADHD. But this isn’t ADHD.

There’s equal chance this kid had nothing wrong with them, and just needed a good bloody spanking and a time out. I’m definitely not implying there’s no mental health issue at play here, but this isn’t the ADHD that is making your child act like a prick.

I was going to say that this is sensationalised journalism, but it isn’t. Implying this is journalism is wrong. It doesn’t take any facts in to consideration. This kind of “news story” has less credibility than an Alan Jones analysis on a Labor political win.

It is trash TV. But because A Current Affair pretends to be a legitimate journalism and news service (things it is most definitely not), people believe this shit. In turn, if their kids demonstrate any behaviour that makes them look like little shits, it can’t be bad parenting, it can’t be anything else, it must be… ADHD.

So the parent goes out doctor shopping, finds the one that agrees and then fill their children with amphetamines. In part 2, I’ll explain how the medication works for me and why pumping kids who don’t need it when they don’t need it is bad.

This is a common excuse people give to people with ADHD. You’re lazy, you lack focus, you just need to concentrate.

But that’s not how it works. We don’t choose to not focus, to not concentrate, we don’t sit there pondering life or not getting things done because we are lazy or slack and can’t be bothered.

This is a legitimate mental issue.

Think about what motivates you to meet a deadline, or to do a task. Try thinking about this from a work perspective. Meeting the deadline may avoid a negative possibility such as being fired, or it may involve something positive like receiving a bonus.

This is a motivation. It drives you to do the task and meet the deadline. You do it to avoid a negative consequence or to receive a positive one.

For someone with ADHD, motivations affect us as far as emotions, but motivations and consequences don’t quite click in our minds with a task. There’s a detachment there. We know that there will be consequences, but it won’t drive us to do something about it.

This will sound strange to people that don’t have ADHD. The best way to describe ADHD is that there are things you may need to do, tasks, such as writing a resume, going shopping, completing work, whatever it may be. Between you and the magic ability to work is a brick wall.

This is a mental block. You could think of it similar to how writers have a writers block, but it is on a grander scale. Mentally, you have a brick wall between you and the ability to do the task, and there’s little you can do about it.

But your mind will not engage the task. If you were a computer program, it would be like there’s an entire code segment missing that connects you to the processing task. You are ‘The Sims 4’ and your task is a Word document. There’s just no way for you to open the Word document because there’s nothing to make it happen.

It is really important to remember, you can’t think this away. You can’t ‘try harder’ because your brain has a block that disallows the task from proceeding.

Yes, brain blocks can be assertive enough to stop you from doing things. It is something that can be hard to understand as most people assume they are the masters of their own brains.

Grow Out of It

You really don’t. ADHD isn’t a childhood disease. It isn’t something you ever grow out of.

Some ADHD sufferers are lucky enough to find a way to cope with their condition better than others. There are ways of dealing with ADHD without medication, but it can be quite difficult for some.

But as an adult who has ADHD, I can assure you, you don’t grow out of it.

ADHD is, usually, something that’s treated well with medication. The meds are pretty archaic though.

The most common drugs are Ritalin and Dexamphetamines.

Using the drugs can be a difference between day and night. For me, it is like a grenade is thrown at the mental brick wall and the wall simply falls apart. Suddenly, the task is easy and can be completed with no issue.

Sometimes, the task, plus a weeks worth of other tasks, can suddenly be completed within a day. It is a miracle. No, it is drugs.

But the drugs come with side effects. They’re really only something, at least for me, you take when you need them. I take them before work so I can get things done. On weekends, I take them only if I need to get things done, otherwise I take a rest.

The problem is, taking these drugs, it activates your brain and makes you need to do things. If you don’t have things to do, then you’re just a twitchy annoying mess. As an adult, I can control these things.

But kids, well, if you’re medicating your kids with amphetamines at times they don’t need it, then you’ll suffer the consequences of a drugged up kid.

The other problem is the side effects. These drugs keep you awake. Take them too late in the day and you’ll be up all night. The comedown of these drugs can also be quite nasty, causing very sever depression for a few hours after coming down.

This is what I have, ADHD. An invisible mental health condition that people write off as ‘oh just concentrate harder’.

In part 2, I’ll go in to detail how ADHD has impacted my life. Or at least, how I think it has.