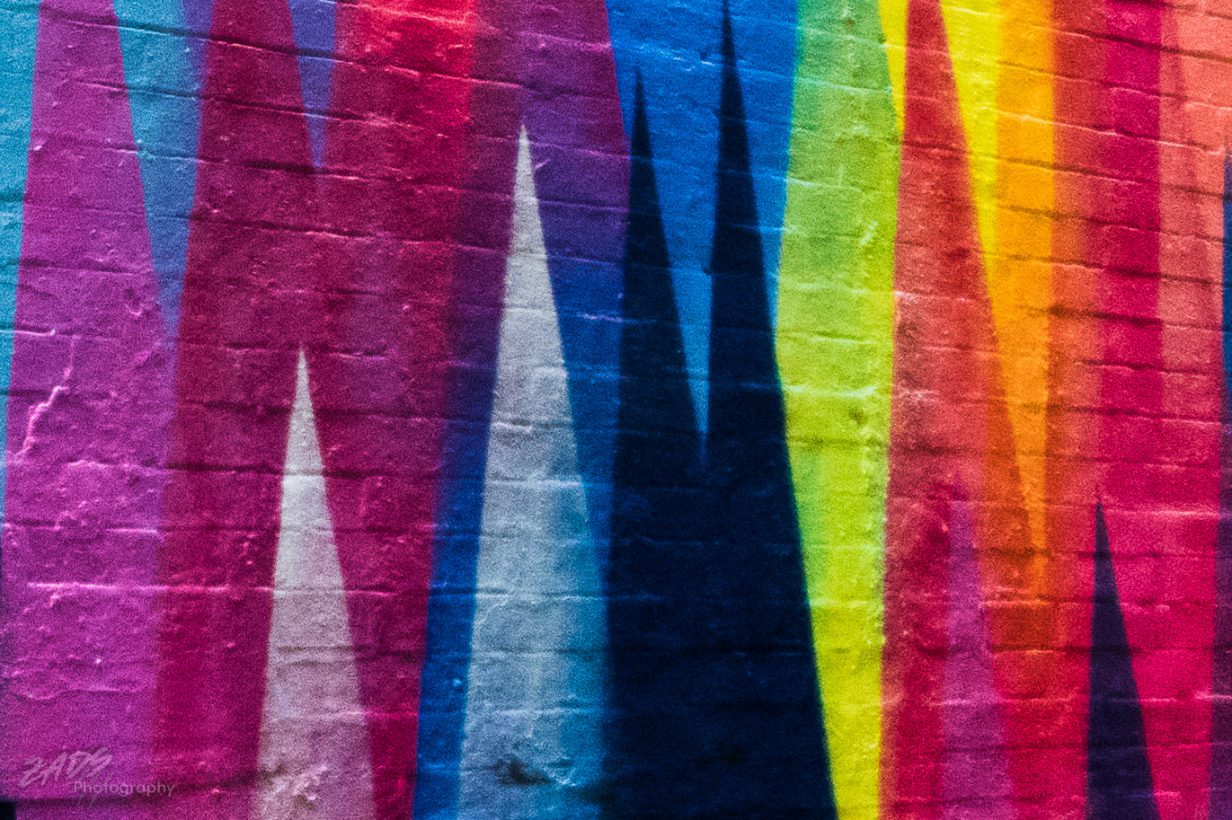 I competed! I didn’t win, but that’s ok. Because the person who did win deserved to win. Actually, they all deserved to win if I’m being completely honest. If I had to make a choice as to who should have won, other than picking myself (obviously!), I don’t think I could pick anyone definitively.

Congrats to Tim on his victory!

But, before I go in to that, lets start from, well, the start. By the way, this will be a 3 part series. Part 2 and part 3 are available now.

But First, a Thank You!

I didn’t want this to be shoved right to the end of a 2 parter, and putting it at the end of the first part seemed awkward. So I’ll get the thanks out of the way first. Sorry if there’s spoilers in here!

The very first people I want to thank are Rene and Scott, our competition pappa and mumma. They were the pair that managed us, helped us all, dealt with all of our individual breakdowns, moods and every single thing in between. If I were to say they are both outstanding human beings it’d be an understatement. If it wasn’t for Rene and Scott and their pep talks, their motivation and their willingness to push me forward, I’m not sure I could have finished the competition. The world needs more people like you both.

Then, my fellow competitors. Tim, Tristan, Dan and Hien. It is extremely rare to find people you’re competing with to be so awesome, friendly and easy to get along with. There’s been many times where I’ve had self-doubt in the competition, where things haven’t gone the way I had hoped, and just my general anxiety. Each and every one of them helped me through and were so supportive of each other. These are friendships I will cherish and people who I am glad to have met.

Nicholas, who helped me with my own self-confidence especially with my body. Who hugged me and gave advice and pep talks when I was down. Who is a genuine, awesome, great friend and another person who I’m glad I met throughout all of this. Getting on stage for the underwear segment was significantly easier thanks to you.

Mitch, Mr Bear Perth 2020, who helped me find another helper at the last minute, and who gave plenty of hugs and helped me through a couple of issues when I was down too. Who also showed me that even the most confident looking people on the outside still have confidence issues getting on stage. Fake it til ya make it!

Aaron, who assisted me on stage, who came to me when I was down, who’s put up with a lot of my moods leading up to the competition and who was so willing to help throughout all of this. For being a friend before and after all of this. I can’t thank you enough for sticking by me and getting me over the line.

One of the judges also came up to me after the show and mentioned how what I said in the interview had inspired him. I’m horrific with names and I’ve not got yours. But I appreciated those words immensely. It inspires me to continue doing what I wanted to do which is show how people can change, and show stories of our community.

Everyone in the Perth Bears committee, thanks for the effort, the inspiration, the constant feedback, hugs, love and everything you do. Having such a wonderful committee involved is simply awesome.

Then to all of my friends who came out and supported me, both in person and online. It was a wild ride!

Bears Perth, is the Perth equivalent of VicBears, a club I’ve written about before. If you really want to know more about the club, I encourage you to go visit their website. In short, it is a social club for likeminded male and male identifying individuals to come and join together and socialise. Though traditionally a bear was considered a larger hairy man, the club itself welcomes anyone who aligns with their values and identifies as a bear, or an admirer.

I won’t go in to why I wanted to compete, because I’ve already done so here.

The competition has 4 major parts to it. The first, which counts the highest to your score, is the interview round, which is not shown to the public. You get in front of the judges and answer a few questions about why it is you want to be the next representative and why you’d be the best choice. Again, use the above link if you want to know my reasons.

After that, we have the main event. Mr Perth Bear competition. Where we go through, what could be loosely considered a beauty pageant but for bears!

The segments are divided in to the following:

You do all of this in front of a crowd at Connections Nightclub. Which can be pretty bloody scary for those who aren’t comfortable on stage.

The first time we all met was in a Facebook group chat. I didn’t know anyone in the group though a couple of them did know each other. They were all randoms to me! In addition to myself, we had Tim, Hien, Dan and Tristan. I was nervous, and I could feel there were a few nerves here and there in the chat.

The first physical time we met was at a Den Night prior to the competition. Now, I’m horrific with names, so I checked, rechecked and checked again, all the names and photos in the Facebook group so I didn’t screw it up. Then checked again after I met them. This would be an ongoing theme for me so I didn’t seem rude or a total idiot.

Throughout the weeks leading to the competition, we had a few opportunities to meet, as well as a huge amount of chatting through the group chat.

Everyone was there for the right reasons, not to beat on each other and turn this in to Ru Paul’s Drag Race, but to get the experience, represent the best in the club and to meet new people on the way. It was a truly inspiring bunch of people.

What was so great about the contestants was the diversity. The reasons for doing it, the personalities, what they wanted to show off, all so very different from each other. Despite the diversity, there were no clashes, no ill will, no negatives to speak of in the group.

I think I’ve written enough in this particular post. The competition itself and more will be in part 2.