Making Time, Before It’s Too Late 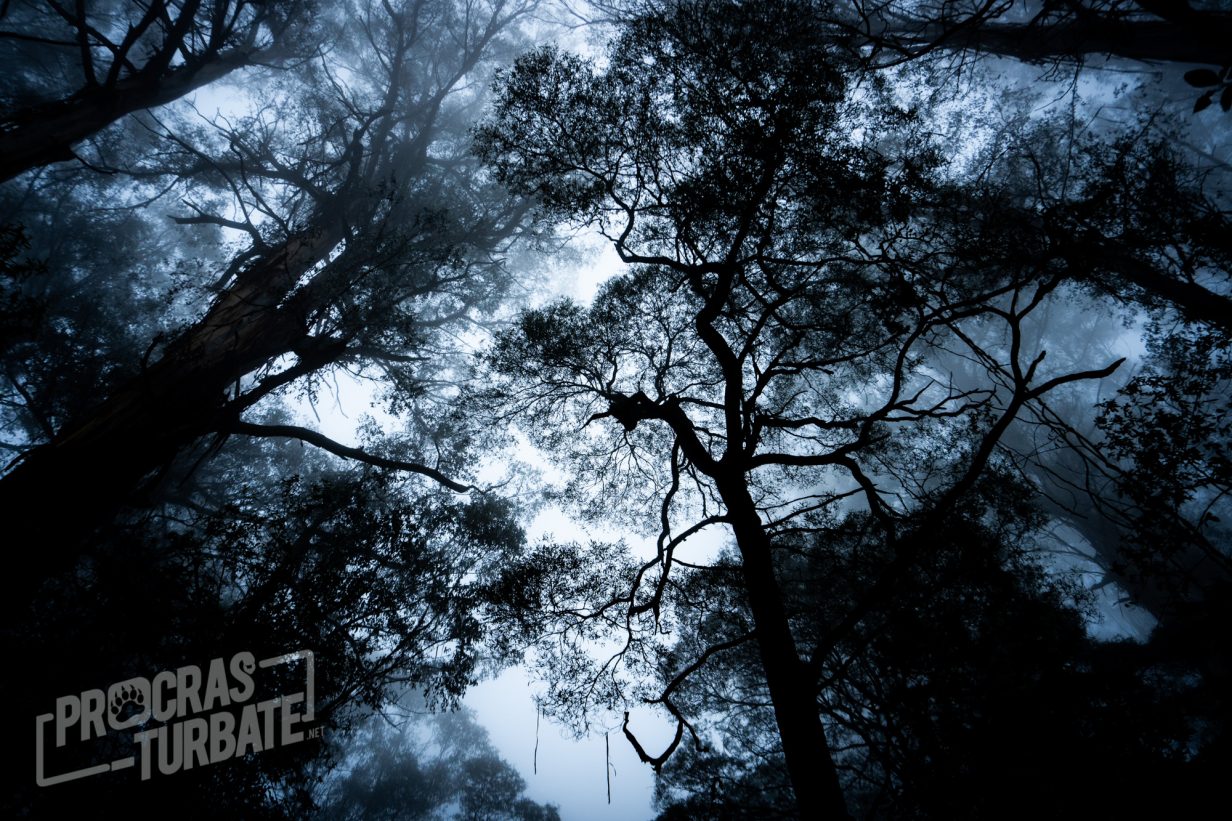 Making Time, Before It’s Too Late

A couple of weeks ago I was asked, through my mum, by my grandma, that my great uncle wanted to see me. My great uncle had recently moved from his home in rural Western Australia to a retirement village.

I hadn’t seen my great uncle in several years.

When I was about 17 or 18 years old, a (at the time) friend had struggled to get her drivers license and kept failing the test. She had to wait several months before she was able to take the test again as no bookings were available any earlier to her.

So, I thought I’d be nice and see if I could organise, through my great uncle, for her to do the test in the little rural town that he lived in. After all, I had done my test where he lived when I had visited last.

Being the age I was, and a stupid teenager with the need for speed, me and my friend drove to the rural town. I was speeding most of the way because, well, have to go fast! I got caught by a police officer from a town about 100km from our destination. Though I wasn’t happy, I didn’t argue and didn’t cause a scene because it was my fault at the end of the day.

The police officer did ask what I was doing all the way out here, and I advised him that we were arranging for my friend to get her driving test done where my great uncle lived.

We arrive at the town, my friend takes the test, we hang out with my great uncle for a few hours and grab some afternoon tea and that’s that! My great uncle asked how the drive was up here, to which I replied “uneventful”.

I didn’t mention getting a speeding fine as I didn’t really think of it as being anyone but my own business. I thought of it as my own mistake and something that I would pay. In the scheme of things, not a big deal. I also didn’t realise that the question about the drive up was anything but polite conversation.

Given that they’re all small towns with few people in them, the local police of a group of towns, including the one where my great uncle lived, and the one that the police officer was from who fined me, all have a bit of a meeting once a month to discuss what’s happening. My name came up. Not really sure why, beyond the fact I mentioned that I was going to the town to help a friend obtain their license.

This information got back to my great uncle. He proceeded to call my dad and made out that I was deceptive and that I had lied to my great uncle about the fine. Truth is, I didn’t lie, just never told him as I didn’t see the value in it.

My dad agreed with me on this point. That it wasn’t any of my great uncle’s business and that he shouldn’t be worrying about it.

Well, this caused one hell of a rift.

Because neither my father or my mother would do anything about this, and because I also held the opinion that it wasn’t any of his business, a rift developed between my family, and my great uncle. My great uncle was very good at holding grudges. Ultimately, he wanted my father to apologise, and my father refused.

Effectively, this put a rift between our families, and we never really saw each other much again. I did pop up and see my great uncle about 3 years ago, and we were all polite, but that was really it.

When I was very young, through to my teenage years, I was very close with my great uncle.

He would frequently take me to his work and show me what he did when I was in my early teens, this almost happening daily whenever I was on school holidays.

I would spend a lot of time at his house outside of school hours just to visit. Always invited to his family gatherings. We saw each other many times a year through until I was about 18.

Suffice to say, we were very close.

But after the argument about the speeding fine, that changed. That closeness dissolved. We simply didn’t make time for each other as a rift had developed between us. Neither side wanted to apologise or admit making a mistake. It was sad, effectively losing years of closeness with a family member, but it was the choice we made.

So I had been asked, through my mum, by my grandmother, to see my great uncle at the retirement village. I was happy to do this, I just had to make the time to do it.

Because of work, and my social life, I didn’t make solid plans to go and see him. I thought I’d go one weekend and see him and go from there. Not knowing that his health was deteriorating fast.

Early last week, I was told he was in hospital. This did indicate something was wrong and that I should make time to go and see him. Again, being busy at work, and given that he was in the hospital in the city, I thought it’d be best to go and see him on the weekend.

That sums it up, really. Too late.

On the Thursday, my great uncle entered a coma.

But it is too late.