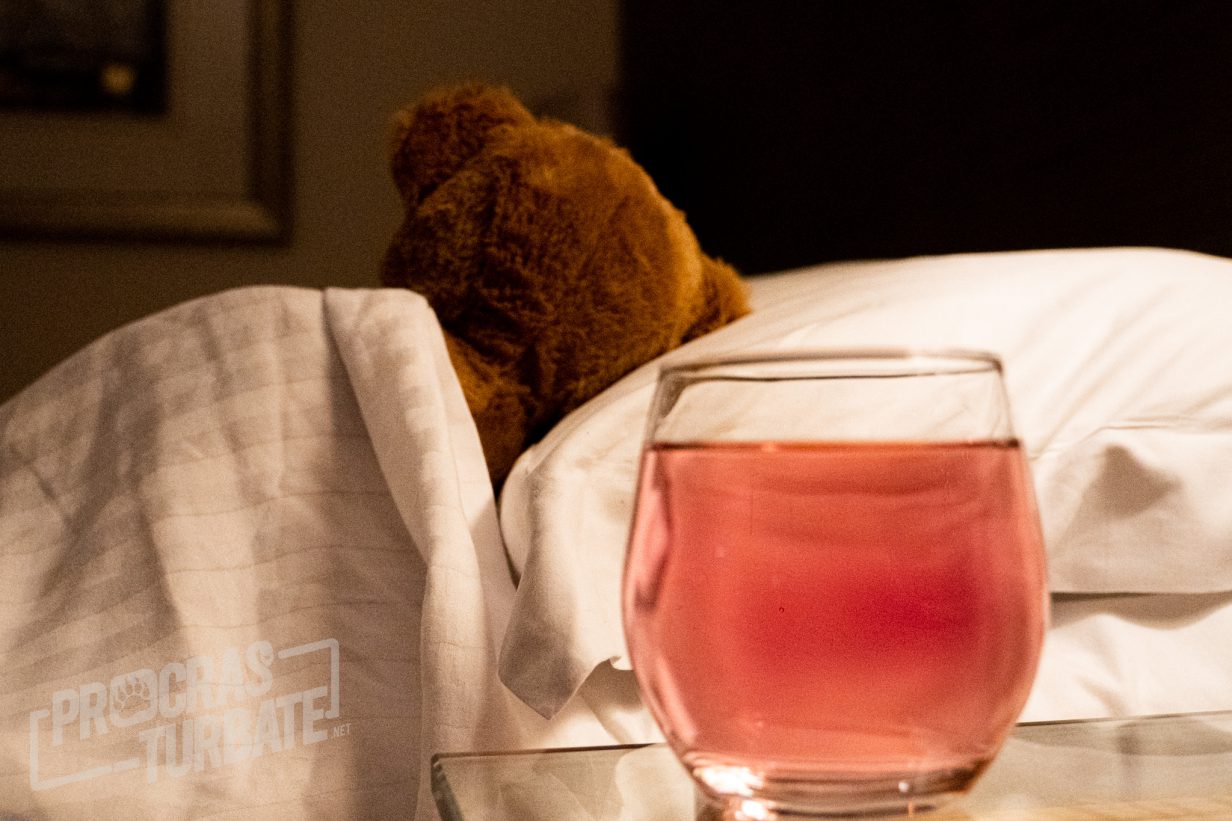 Months later, WA has had a security guard catch COVID, a guard who worked in one of the hotels for the hotel quarantine program.

So many Western Australians have bagged out Daniel Andrews and the way the program operated in Victoria. Yet, at least from the perspective of someone who was actually stuck in the program, it doesn’t appear that WA did any better or any different to what Victoria did.

From the surface, WA made similar mistakes, and has also made some shiny new ones. It was several months ago that I was in the program, so some of this might be outdated, but given some of the experiences I had, I wouldn’t be surprised if nothing has really changed.

One of the biggest surprises and gripes was the fact that it was extremely inconsistent things could be. Some parts of the process were airtight, others seemed to be afterthoughts. The feeling from the police and government employees was that they wanted to do everything imaginable to ensure that nobody escaped and the virus didn’t get out.

But there were points where it was almost cringeworthy. Where you would question the intent, or even the intelligence of the people who designed the scheme.

Anyway, this is where I saw failures in the hotel system, based on my experience of being in the system.

One of the biggest gripes I had throughout this was the lack of instruction and lack of information. We were not told anything about the quarantine process, when we were getting tested, where we were staying or who to contact.

There were many contradictions, the biggest being that we were supposed to be able to receive medical attention whilst in quarantine. This was not the case. The doctor refused to go near anyone and would only do phone consults. In fact, the doctor was a prick and sounded like he didn’t even want to be there.

We didn’t even receive instructions on leaving until 30 minutes before we were allowed to leave. It was an organisational mess.

We weren’t even told about how meals would come, what the meals were or what to do if we needed anything.

The aircraft touched down at Perth Airport, and was moved to what was normally an area used for regional aircraft. I wasn’t honestly surprised given that at the time most of the airport was closed due to no international and limited domestic flights.

We were not allowed off the aircraft until the police arrived. I’m not sure what the intent was here, because we were in a secure area where it would be difficult for us to really go anywhere. But we waited. Eventually the cops show up, 2 of them, who escorted us to a seated area.

We waited in the seated area. Static guard duties were being done by defence personnel, whilst there were nursing staff who were effectively only taking temperatures and were giving out face masks. Nobody was tested at this point.

The seating area was in what looked like an old warehouse section or unfinished section of the airport. No real access to the outside world without a guard seeing you.

On the aircraft, we were told to fill out a form that the police would take off us on arrival. Well, this paperwork was never asked for. It is still in my bag to this day. We queued up and went to the police point. They checked our G2G pass and assigned us to a hotel. They asked if we had any medical needs which I did advise I had. They said that the nursing staff would help.

Otherwise, it was a simple ID check, pass check and hotel assignment. No tests beyond a temperature check, that was about it.

We went back to our seats and waited.

Whilst waiting, this was the first indication that, despite this program being in place for several months, they really didn’t know what they were doing.

I overheard a police sergeant speaking with one of the defence personnel. They were arguing over who was supposed to escort the busses from the airport to the hotel. Nobody there seemed to know until a constable walked over and advised them both that in previous shifts, the police did the escort as the defence staff didn’t have cars to do this work.

That is something I’d have thought would be extremely important to know prior to starting your shift, especially if you were a senior officer.

Off to the Hotel

Now the police and defence team have their ducks in a row, it is time for us to collect our luggage. Given how much effort and security was in place to keep us all in the waiting area, this next part was outstandingly stupid.

As it turned out, we were at the back of the regional terminal. In WA, the only terminal that was running at full capacity was the regional terminal. WA is a mining state, and a very large state. For those who don’t live in WA, at the time, regional travel was permitted and there were people at mine sites working their normal shifts and regional aircraft were flying around everywhere.

The worst thing that I could imagine happening is that COVID was transmitted to someone about to catch a flight to a remote location in WA. Especially if it were to be to a mine site or a very remote community with limited testing and healthcare.

One infection could become a disaster very quickly.

Which is why I was shocked at what happened next.

We walked past a large number of people who were getting ready to take flights all over the state.

Once we collected our bags and spent about 20 minutes waiting for the police to get their act together, again, we were escorted to the busses.

Busses waiting in the bus rank outside the terminal. Bus rank for this terminal is the furthest rank from the terminal, meaning more potentially infected people waking through a bunch of unmasked people potentially jumping on flights.

There were plenty of opportunities to improve this process so that the people in quarantine had no interaction with the general population, such as having the bus pick up the people on the tarmac, and bag collection happen out the back too. Even using a terminal that wasn’t otherwise operational. But it simply didn’t happen this way.

I needed assistance getting my bags on to the bus as my shoulder is fucked from an accident. I simply couldn’t lift it. Those driving the bus and the police all initially refused to assist. I had to put my foot down and tell them that either they help, or they find someone as I can’t leave my luggage and I can’t move it either.

Eventually one of the police helped.

We arrived at the hotel. Given that the entry to the hotel was a back entrance that was on Adelaide Terrace, this was actually handled better. The police forced all pedestrians to cross the road and stay away from the people going in to quarantine.

This process wasn’t anything interesting. The check in area was a back room set up for the purpose.

We received room numbers and that was that. Hotel staff kept their distance and the hotel had blocked off special areas to ensure that other guests didn’t have any opportunities to interact with those in quarantine. You could see a very untidy effort made by the hotel, untidy but effective, with corridors blocked off with furniture, separators and whatever else they could find.

We each found our rooms. We weren’t escorted to them, just told to go up a lift and go find room X.

We were provided some cutlery, a cloth to wash the cutlery (but nothing to wash it with), 3 towels and that was it beyond what the rooms already had in them.

From what I noticed, there were security guards on each floor. They’d either sit in a chair and watch the area, or walk around. We had no interaction with the security staff. They didn’t do anything beyond walk the floors and had no interaction with the people in quarantine. They were wearing masks. Guests were not allowed to leave their room or open their doors except to collect food and items left at their door.

It is hard to imagine how a security guard could have caught COVID, considering how far away they were from the quarantined people and how they had no interaction with guests whatsoever. The police and nursing staff all had interactions, some coming up quite close, but not the security. They stayed far away.

To be continued in part 2.