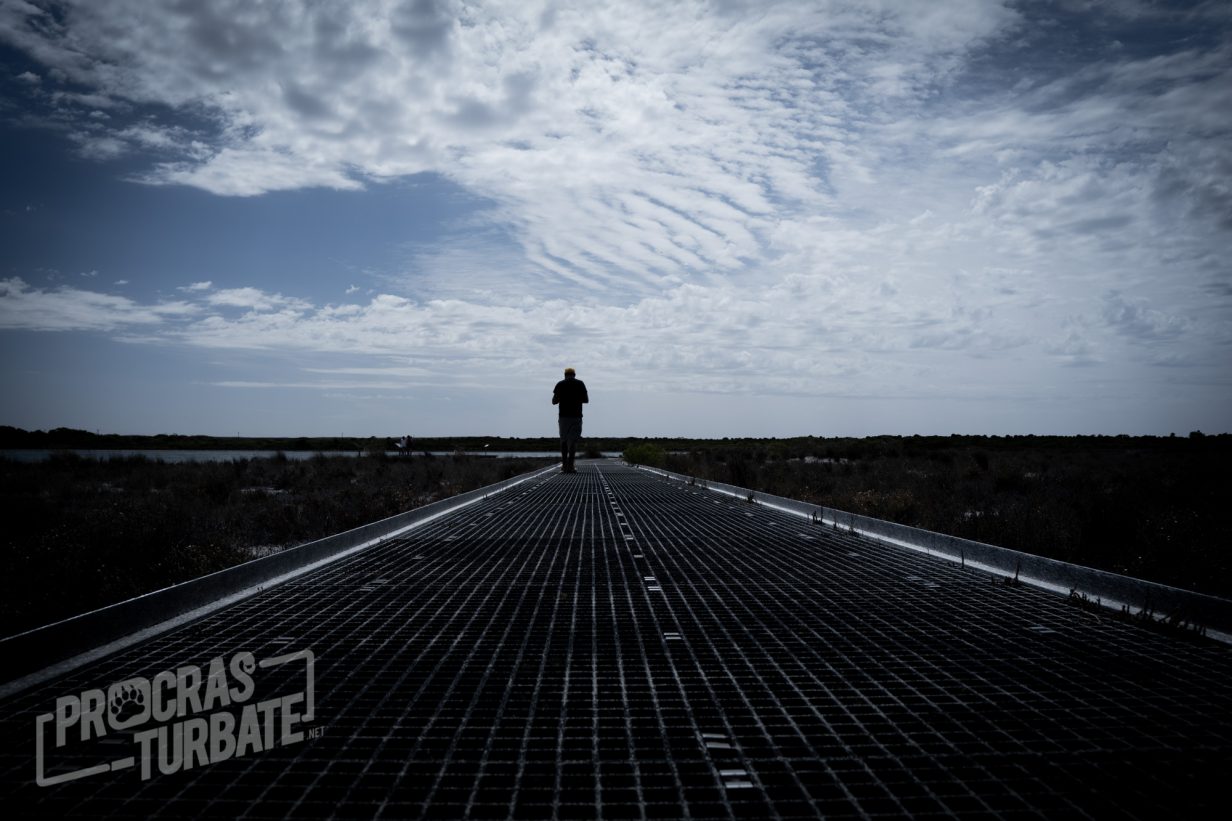 Trigger warning for this post, it deals with death. It also deals with logic over emotion. What’s said in this post will not likely fit in with many people’s emotions when it comes to death of loved ones. I’m also not arguing liability here, that’s for lawyers to do.

This is part 1 of a 2 part series about the death of relatives, COVID, and whether keeping people alive because we can, is what we should do.

COVID showed us how truly vulnerable parts of our society are when it comes to viruses. It also shows how stupid people are about things, but that’s a story that has been done to death.

One of the most vulnerable parts of society when it comes to COVID is the elderly. AS you can see by this graph provided by the Australian Health Department, the death rate really increases amongst people above 70 years of age.

It is extremely sad to see loved ones die, regardless of age. I can tell you that I would be extremely sad to see any of my family or friends pass away regardless of circumstances or age. But for me to call it a tragedy, well, that does depend on factors of the person who died. There are circumstances where I’d have said a death is a good thing for a loved family member or friend.

The dates might be a bit off on here, but much like Murdoch’s media empire, I’m not striving for complete and utter accuracy here.

I honestly wish he was still here today, at least how he was at or before 2008. The reason I say ‘properly alive’ is because he didn’t pass until (if I remember correctly) 2011. After 2008, things went downhill. His memory got worse, his health deteriorated, he was a shell of a man he once was.

I remember I had organised with mum to go and see him. Honestly, I avoided seeing him because there wasn’t much to see. Just an old man in a bed with no recollection of what was going on or who I was. It felt like I wasn’t visiting him and it was hard. But I thought I better make some sort of effort. So I organised to see him on this particular morning.

The day came, and I called mum just to remind her. That’s when I found out. Pop had finally passed away. This moment was a little surreal. I wanted this to be a tragedy, to feel like there was a huge loss in this world and that a great man had died. But the truth was, nobody really had died in my head. It really could have been anyone. Because to me, pop died in 2008.

I’m now going through a similar thing with a number of other relatives. 2 of which are in nursing homes and 1 of which probably should be.

They are all in states where their quality of life simply doesn’t exist anymore, and that their memories, their perceptions of reality, are all but gone.

When you are moved in to an assisted living facility, in most cases, this is where you will die. You will be at a point where you cannot look after yourself for even the most basic things.

But most of the time, you’re on life support. Figuratively and literally.

Though the quality can vary, most assisted living centres are very clinical and almost hospital like. Fancy hospital, but still. I, personally, hate hospitals. I wouldn’t live at one of these places willingly. But that’s not entirely the point.

A death in an assisted living facility is always sad, but it isn’t a tragedy. In most cases, it will probably be a blessing for the individual who died. Their time has finally come to an end and the last few years where their quality of life isn’t very good, is done.

COVID came along and very quickly ran through assisted living centres because of how vulnerable the people there were, and how dependent they are on receiving round the clock care. There were many deaths caused by this.

Many media outlets were outraged, so were the families of people in these homes. It was a tragedy, all these vulnerable people dying. How could things get so out of control here and place a segment of our most vulnerable in a position like this?

But it wasn’t a tragedy. It was sad, yes, but a tragedy?

Keep Them Alive, At Any Cost

Emotions can be incredibly selfish things. Death isn’t something anyone really wants to see. Seeing a loved one pass away, no matter who or what, can be a traumatic experience. So you want to do everything in your power to keep that person alive. It is something so ingrained in society, this idea of people being kept alive, that it is what our medical system strives to do.

Our medical system strives to keep people alive at any cost, regardless of whether we should keep them alive. Which is why things come back down to quality of life.