The Letter – A Story of Sexual Assault. 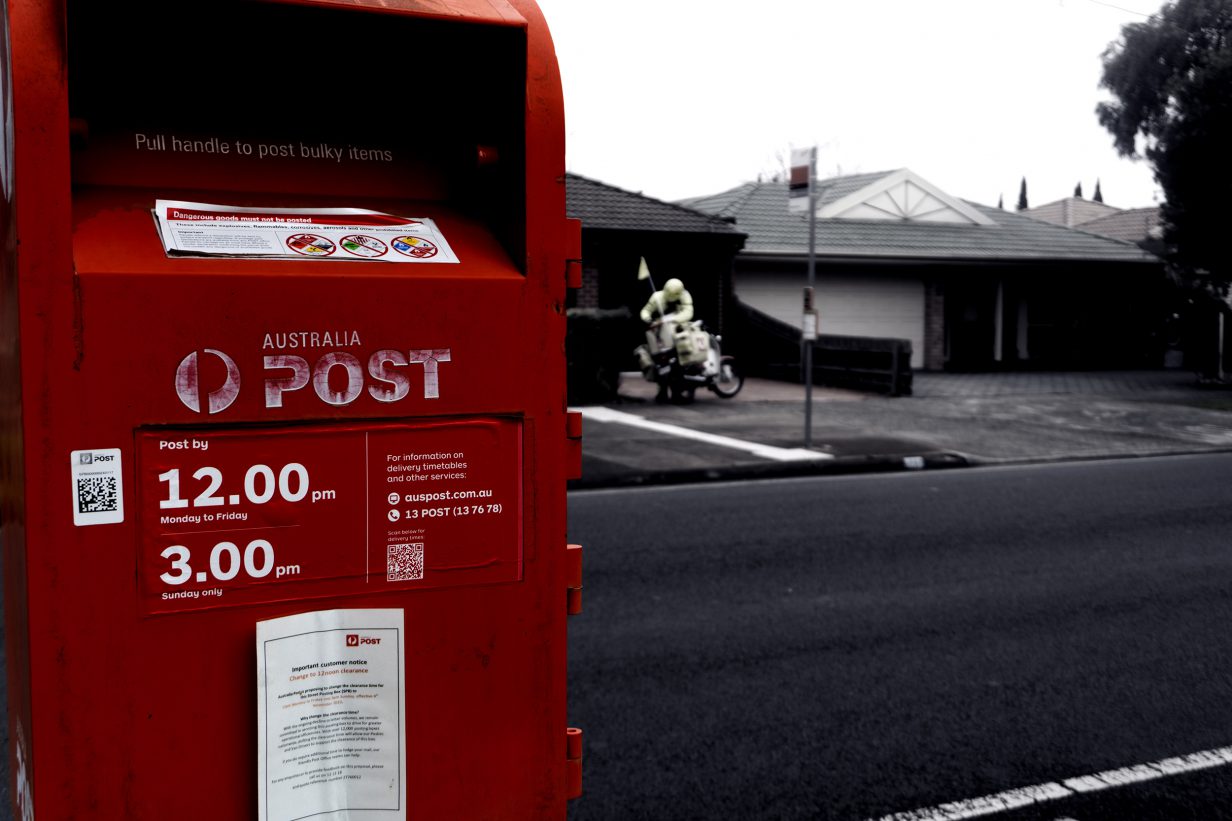 The Letter – A Story of Sexual Assault.

It has taken a very long time for me to finish writing this. To actually want to post it. I still don’t like to talk about it.

Visiting Perth, I made some time to visit a friend who I hadn’t seen in years, literal years.

He was a guy that I always found sexually attractive, but a bit of a mess at the same time. He was always hot, usually pretty ripped, way out of my league. Least that’s what I thought.

In the lead up to me visiting him after not seeing him in years, he mentioned a number of times that he actually did want to hook up, but never thought I was interested. Well, I didn’t think I gave off that vibe, but huh. I mean at the time I was early 20s so I was up for hooking up with most anyone I found remotely attractive.

For context, at the time of the incident, I’m 30 years old.

This guy had some substance abuse issues in the past, so he avoided anything addictive, whether it be drugs, alcohol, you name it. Which is commendable. He had stayed sober for I really don’t know how long, as we hadn’t talked properly at all during that time.

Anyway, to the night in question, it was New Years Eve and I was out with some friends visiting Perth’s only sex on premises venue, Steamworks. I went with some friends, not really looking to get laid but because they had a sauna and I could relax in it.

I went back to those friends place and we hung out, they decided they wanted to go to bed. My other friend (the one this story is about) had been messaging me asking if I wanted to hang. So I thought why not. I didn’t have to be anywhere the next day.

Now, something bothered me, as he said he was going to get a bottle of Vodka. Something we used to drink a lot of when we were both younger. I asked him if he was only drinking because I was around, or because he wanted to, and a gentle reminder of him being sober for fuck knows how long. But he insisted, and I said I’d have 1 or 2 (as I was driving, I didn’t really want any, but anyways).

I get there, he’s pretty blind by this stage. But we talk, as much as a sober person can to someone that drunk. He pours me a drink of Vodka and Pepsi (which was a lot more Vodka than anything). I pretend to drink and when he’s not looking, give it to the garden.

At this stage we were sitting on his balcony.

He invites me to come inside, so I said yes and do that. He drops to his knees, drops my pants and begins blowing me. This is fine. I’ve wanted to hook up with him previously and that hadn’t changed.

We decide to go to the bedroom, me being the sort of person who doesn’t want to take advantage of someone who’s intoxicated asks him if this is what he wants to do, and he insists. So I let it happen.

Admittedly, I’m tired, I had actually found some action at Steamworks and I can’t say I was standing to attention. He notices this. He gets very shitty about it.

This is where the consent ends.

I’m not going to go in to the details. The details don’t matter. He tried to penetrate me and I told him no, multiple times, until I managed to get up and walk out.

The details don’t matter because assault is assault.

I’m back at the parents, trying to not think about what happened, and he messages me, saying he was glad I came to see him. I thought this was a really odd message to receive from someone who assaulted me. I left it alone, but he messages later, asking if we hooked up as he can’t remember much of what happened later.

I told him we did, but left it at that.

He didn’t remember what he did, one of the worst things you could do to a person, and he doesn’t remember.

I’ve also made excuses for not confronting him. His mental health, possibility of him taking his own life if I did something. Even considered the fact he doesn’t seem to remember what happened.

I don’t deserve to feel guilty about taking action against sexual assault. His mental state, his health, his lack of knowledge after the fact, these are not my problem, they are not my burdons, it isn’t my guilt.

After 7 months of this contemplation, I decided that it isn’t for me to hold on to anymore. He needs to be told what happened and if there’s any chance of consequences for his actions, for that to happen too.

Recently, I’ve contacted my local police. Unfortunately, it is outside their jurisdiction (it happened in a different state), but they’re going to see what they can do to help given everything that’s going on at the moment.

Lack of evidence will always be the key problem, but I’m not after punishment, I just want my story known, so if this happens to someone else, that it is there and exists.

Given the pandemic, and the fact I live on the other side of the country to where he does, there’s no chance in the foreseeable future that I’ll get an opportunity to confront him directly. I’m not even sure that’s the best option for things anyway.

I don’t know why I feel like a letter, send though the joke of a mail system in Australia, is the better option, but that’s just how I feel. I feel like a piece of printed paper is more real, harder to dismiss.

So it is done. The letter has been dropped in to a mailbox. Stamped and addressed to Western Australia. A single piece of paper with few words, written with such emotion.

It is honestly amazing how much time it can take to write such a small amount.

What’s even more amazing is the feeling, once it was dropped into the little slot of the mailbox. Some shitty, rusted old mailbox in the middle of Fawkner. My heart sank, I teared up, I jumped on my bike to head home.

At least not straight away.

I did what I always do when I hurt. I cranked the music and made as much noise as I possibly could. Riding like an absolute fucking tool around my suburb and the surrounds, exhaust from the Harley shouting. Music destroying my ears.

Because that’s what I wanted to feel. Loud. Angry. The loudest thing in my little corner of the planet. I wanted everyone to know I was angry and that I was there. Nothing else mattered.

Everyone that’s ever experienced sexual assault should be loud, should be angry. Make yourselves heard. You matter.