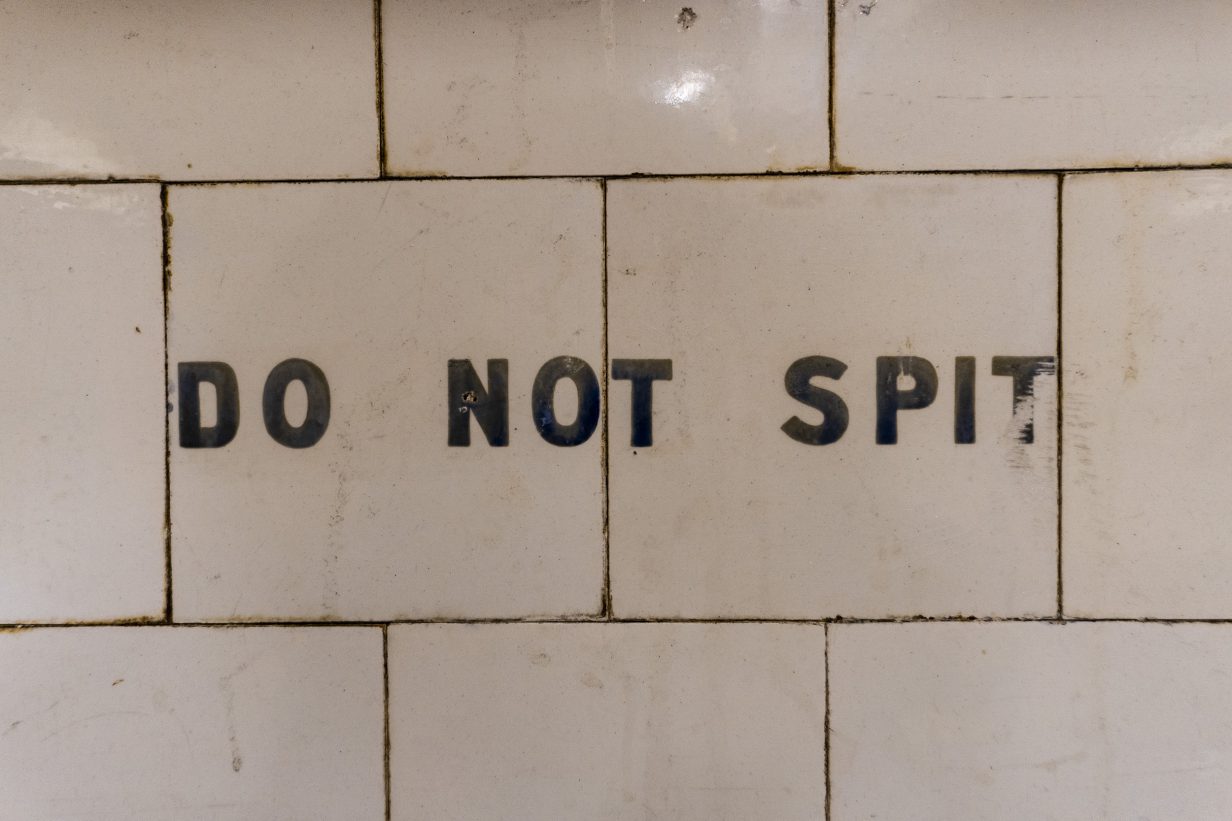 People hold some of the strangest beliefs. Some are outright crazy and insist that they are right and everyone else is a sheeple.

This has become super apparent during COVID-19. People believing that it is all a hoax, a way to get people to wear masks which will eventually become a requirement to get vaccinated, which will become mind control chips, and so on.

None of these things seem to have any basis on logic or science. People believing that the government is trying to destroy businesses, control people so they don’t leave home, dull the masses, so on.

But to what end? Ultimately, what would the point of all this be? Controlling your freedom? Stopping you from doing what? Spying on you? But why?

Do you consider yourself that interesting or all-knowing that you actually need to be controlled? Because, unless you’re Bill Gates, Jeff Bezos, Mark Zuckerberg, or someone with as much influence as them, you’re not. You are not an interesting person. Least not on the scale where mass spying and control of freedom is concerned.

Plus, how does that benefit the government?

In Australia, and most of the free world, we are capitalist societies. Everything runs off money. Including government.

COVID-19 has done a pretty good job at wrecking havoc on our, and many other economies. Businesses having to close, people out of work, less money to spend and less places to spend it.

If you haven’t heard people complaining about how big businesses and rich people hide their money to avoid paying tax, then you must be living under a rock. It happens. Meaning the most rich aren’t paying nearly as much tax as you and I, and neither are businesses.

So that leaves the rest of us. We get taxed. We pay said tax, that money goes to the government. But we pay taxes based on our income.

If you earn nothing, you get taxed nothing. So the government gets nothing from you. If you are unemployed at the moment, you are paying no taxes. In fact, you may well be receiving a government payment at the moment, depending on where you live. So you’re not contributing to tax, you are actively receiving tax money back in to your pocket.

Because social welfare, like every other aspect of government, is paid for by tax.

So far we have ascertained the following:

Now, because unemployed don’t pay tax, and because some rich people and large businesses don’t either, that leaves the average folk and small businesses. Majority of tax money will come from these folk.

We don’t have fancy accountants, and most small businesses try not to run at a loss for any large amount of time, so they generally earn money which gets taxed.

COVID-19 has closed up a lot of small businesses, put a lot of the average population out of work.

If the government is relying on us to pay them, why would they make a ‘hoax’ like COVID-19 and cause a lot of their own income stream to dry up?

Not only have governments effectively closed up a lot of their own income stream, they’ve also started spending money on what is supposedly a hoax.

Why would you do that?

Why spend millions on testing, on advertising, on additional public servants, on welfare if this was a hoax? The smart move would be to hold on to as much cash as you can.

The government isn’t going to trample over it’s own income stream just to ‘suppress free speech’. They’re not going to create a huge bill by making up a fake disease.

We (if you’re in Australia or most of the free world), are still a democracy. Look at federal politics, how many Prime Ministers we have had over the past 2 decades. We throw them out like toilet paper.

You cannot possibly think we can’t just do that again if someone becomes too dictatory for our liking? Scott Morrison is nowhere near strong enough or well supported enough to turn this in to a dictatorship. We are also a Commonwealth country. There are at least 2 people who outrank ScoMo who can evict him or any other Prime Minister if they want to.

As for Daniel Andrews, or any of our state premiers. They don’t have the power to turn a state into a dictatorship. If they did, the federal government would come in with force and evict them.

Thinking that COVID, and wearing masks, is some slippery slope to removing your freedom, means you either have too much of an opinion of yourself, or no understanding of how a democratic government works or how capitalism works. You are simply paranoid. Simple as that.

0 10 August 2020
The World TodayTolerance and Intolerance