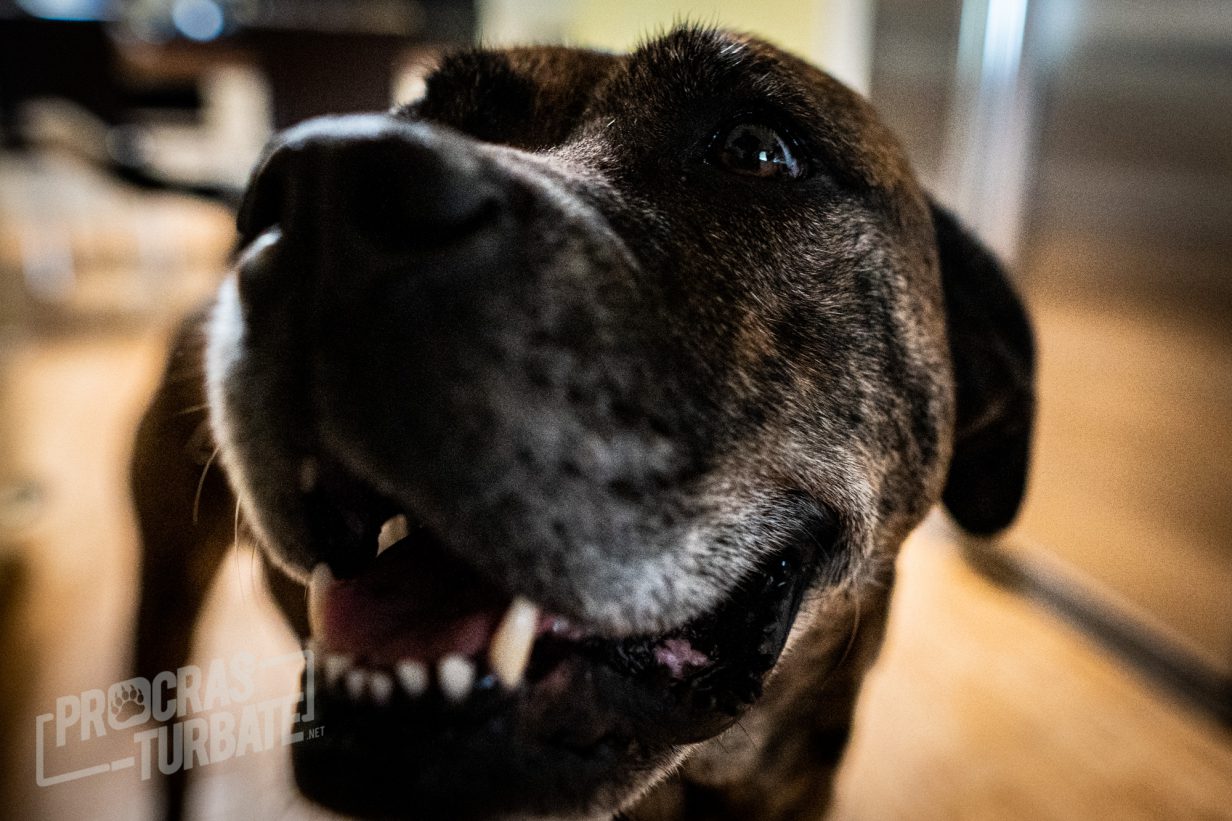 Recently, alarmist and self proclaimed expert Sam Kovac has gone on a rant about American Staffy dogs needing to be banned within Australia as a breed. This isn’t the first time this inept fuckstick has tried to make claims that breeds should be banned in the media, but this seems to be the most recent.

Interestingly, without fail, it is mentioned that Sam owns a bunch of vets in NSW in any article that he is referenced to. The article doesn’t provide any real argument as to why the amstaff breed should be banned. The most recent article is about 2 women that got attacked by a dog which happened to be an amstaff. No mention about why the dog attacked (what did the individuals do leading up to the incident) or even how he is an expert on the breed.

I’m not linking to the articles because I don’t do News Corpse referrals. Google it if you want. Sam Kovac seems to spend more time trying to be in the media than he does actually doing vet stuff. If you want to know the level of credibility that Sam Kovac has. He was featured on Sky “News” Chris Kenny report.

Well, Sam, you’re a vet. Actually, by the sounds of things, you’re the equivalent of Lisa Cuddy from House. An administrator.

You claim in the article that amstaff are bread for strength and are extremely strong dogs. I fail to see why you think this is a problematic trait? There are many breeds of dogs that have a lot of strength. That are bread to be strong and muscular. What of it?

Then there’s an incident where a baby was mauled by a staffy. That’s not a specific trait of the breed. Any dog is able to hate any person. I’ve had many different breeds of dog over the years and I can assure you, none of them are kid friendly. Actually, come to think of it, I think my brother’s staffy is actually more kid friendly than any of the dogs I’ve owned.

Lets look at that staffy actually. My brother’s staffy has been nothing but savage. Savagely licking me and lying on my lap and savagely wanting love and attention. That tongue could do some damage. I mean, its so savage. It is the kindest most loving dog I’ve ever seen, even moreso than my little girl.

I’ve also seen a number of amstaffs that are equally, if not more friendly. Another example is at the gym that I go to. A beautiful rescue girl. She is exactly the same, wanting to be loved, wanting to be cuddled and wanting all of the attention.

The problem American Staffys have isn’t to do with their breed. It is upbringing. A savage dog is trained. They have a bad reputation because attention seeking hacks of vets like Sam Kovac like to virtue signal on TV how bad these poor animals are.

Well Sam, what needs banning is you. If you’re in NSW, don’t go to Southern Cross Vet. It is owned and operated by an attention seeking idiot who hates animals.