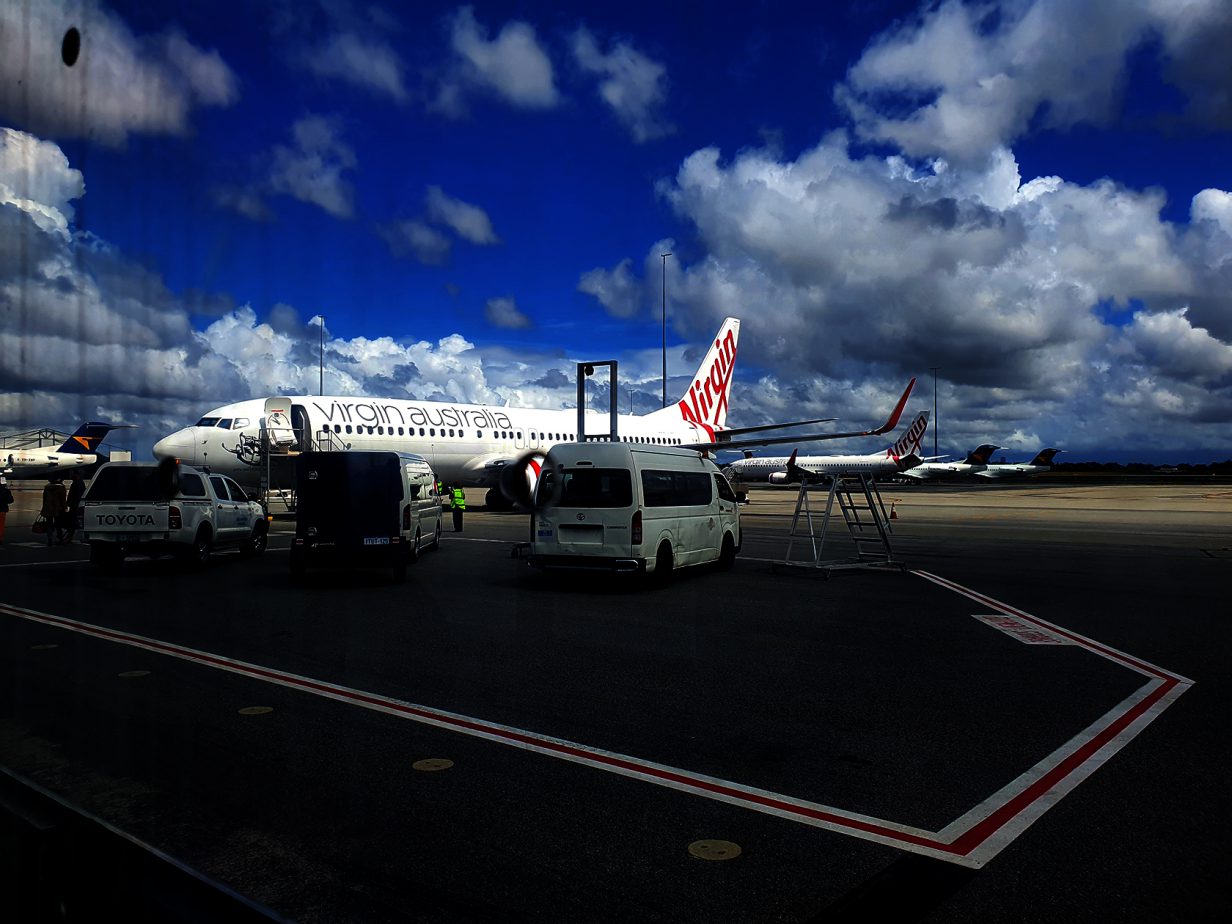 Well, I made it to Perth.

I really don’t know what to say about the quarantine. On one hand, I don’t want to complain because the hotel is acceptable and I can understand (to a degree) why the state is doing this.

On the other hand, there’s plenty of fuckery going on in all of this.

Firstly, I really wanted to say this. I know it is unlikely that anyone from the industry will read this (if you know someone in the security industry, please forward this on to them), but I think this is super important to make a point on.

It is outstandingly bad for you and your industry, if the state government felt that companies like Wilson Security, MSS, Perth Security Services, etc, are that incompetent that they called in the Australian Defence Force to perform static guard duties. This is embarrassing for all of you.

If you are a company that uses static guard services, you should really look in to whether you get the value from this. During this process, ADF personnel were doing static guard duties. Literally standing there stopping people moving. This is bread and butter work for security companies.

But the government thought so little of you, that they wouldn’t hire you to do exactly what you are supposed to do.

Getting to the airport this morning was a bit depressing. It was extremely quiet. I haven’t actually seen a regional airport this quiet, let alone one of Australia’s largest and best airports (Sydney Airport is shit, it has a curfew, like a 10 year old kid).

There were a couple of extra (albiet half-arsed) checks done at security. Checking that you have the relevant pass to get in to the state. We were also given some forms that we were told we had to fill out, that ended up never being looked at or collected.

On the aircraft, it was like flying a low budget airline. No food or drink available due to the restrictions. I suspect this is more to do with Virgin just not wanting to cater flights at the moment, than the actual restrictions, as cabin crew didn’t interact with us any less than any other flight I’ve been on.

The flight was nearly empty. I would have to say that there was about 20 to 30 people on board. 7 of them in Business, the rest at the back end of the aircraft, indicating none of them were status holders or willing to pay for the extra leg room.

So far so good. Nothing interesting to report.

Arriving in Perth was a bit of a shock. No skybridge, straight on to the tarmac after having to wait for Police to rock up to escort us. It wasn’t like there was anywhere for us to go, but we had to wait.

We were all dragged in to a shed to wait and effectively go through the same questions we were asked on the form, and on the G2G pass. This was a waste of time, just more people we were in contact with. The only thing different about this was they told us which hotel we were going to.

After all of this, the police escorted us through the terminal, making people stay away from us (including some reporters from Channel 10), basically like we were all diseased and even walking past a completely clean Westralian would result in them catching the supermegabatflu and cause Clive Palmer to win the west.

Why we were taken through the terminal was beyond me. I would have thought if we were so unclean, they’d bring the bags somewhere out back for us to collect then run the busses directly off the tarmac. Couldn’t be that hard to get the required permits.

Then we were all hustled on to some TransPerth busses that had obviously been chartered for the purpose. It is good to see that the concern for passing on COVID ends at the airport, because the bus was feral. It was average for TransPerth property, because TransPerth isn’t well known for taking care of any of their vehicles. But given they think that the passengers are all 100% guaranteed carriers of COVID, it is suprising that the bus didn’t get any sort of cleaning prior to being chartered.

I’m now at the hotel. It isn’t particularly interesting but it is a decent enough hotel. Can’t complain too much.

I have a number of thoughts about this whole process, but to be honest, I’m way too tired to give a shit today. Sorry for the sudden end to this post. There will definitely be a part 2.