Walk Out The Door 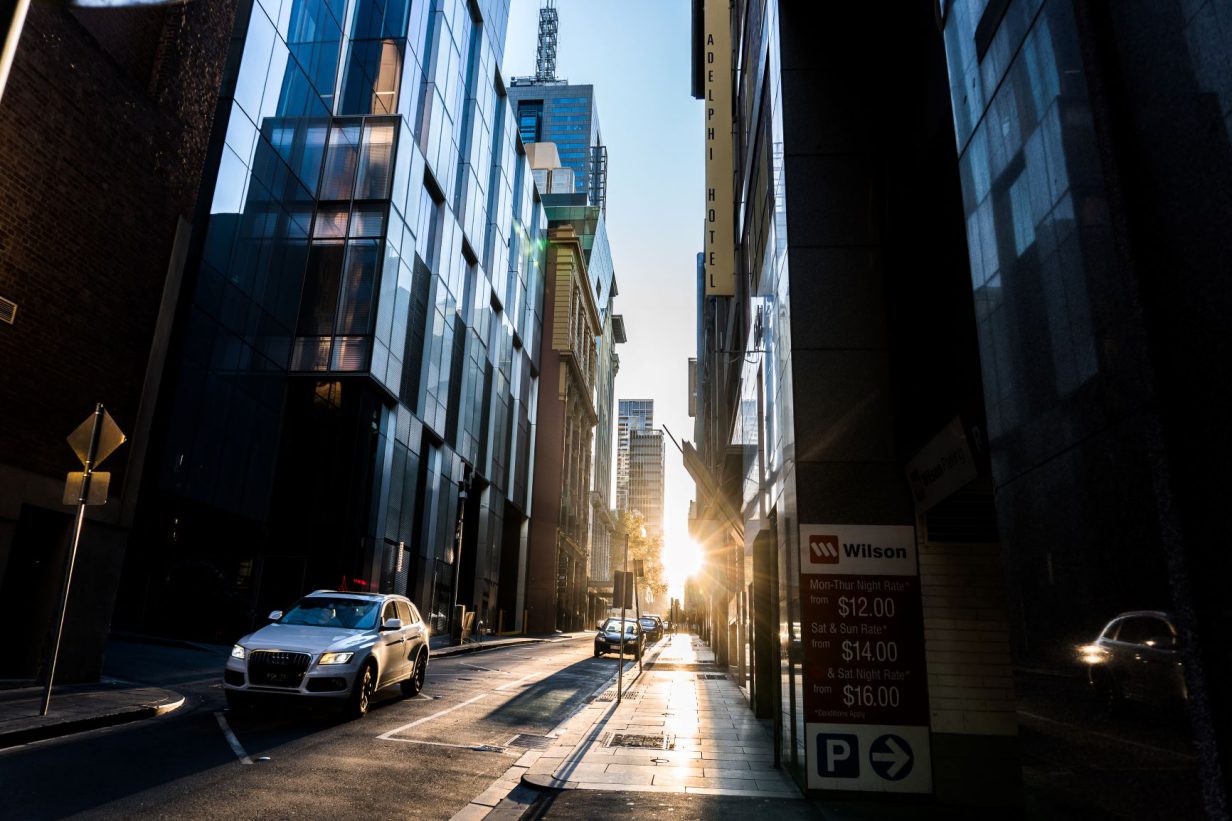 Walk Out The Door

I’m less than 2 days away from leaving Melbourne and heading back to Perth (though it is, at this stage, supposed to be temporary). I broke down crying out the front of what has been my home for a majority of this COVID lockdown.

Melbourne has been my home for near on 6 years now. I’ve had a lot of ups and downs here and there’s been many times where I’ve wanted to give up and leave. Things just not going my way, feeling of loneliness, feeling like I hadn’t achieved.

A particularly nasty blow occurred around 3 years ago, where a friendship with someone I knew from Perth, began to break down. Long story short, I made a comment that he thought he was inappropriate, and his girlfriend thought I was serious (I wasn’t, at all), and he decided not to tell me about for several months after that it had caused a rift in their relationship.

Honestly, to this day, I still think she was the problem. She had the insecurities that her boyfriend might leave her for a gay guy, and she always hated me because I had the audacity to invite him to my birthday and not use my crystal ball to predict she wanted him to go away with her to whatever it was. But I digress.

In the past couple of years, things had started to improve. My job had been stable for a while, but more importantly, I found new people in my life. Most of that has been down to me joining VicBears (which I’m currently the club secretary after joining the committee), and a lot are incidental of that, from hanging out at The Laird and other venues spending time with those people at VicBears.

This isn’t the case for everybody, there’s been a number of new people I’ve met, made friends with and would consider very new friendships at the moment.

So in short, I’ve made a number of new friends, and things had started to look up again.

Then COVID. Because 2020 had to be a fucking dick.

It has been 6 months give or take, where I’ve basically been stuck at home. Working from home, socialising with people over the internet, not seeing much of humanity other than at the supermarkets, except for whenever it was possible to see people without breaking any rules. But I do live alone and whilst that normally suits me, fine, it doesn’t right now.

For many people, including myself, this has been absolute shit. I know I’m not alone in hating this, and I’m probably not the worst off person either. I’m sure there are people who are doing worse than me.

But 6 months has been trying. It has been horrific for my mental health, and for my physical health too. Feeling lonely, depressed, generally not very well. Family used to be a 4 hour flight away. If I needed to get home in a pinch, I could probably find a flight within a few hours.

This isn’t the case at the moment. WA has put in place some ridiculous, and possibly illegal, if Clive Palmer is to be believed, restrictions in place for travel. So what was a relatively easy flight to get is now a bureaucratic shitfest. Western Australians all praising the Queenslander that heads their state at the moment and showing their usual anti-east sentiment they seem to love so much (with little understanding of why, beyond mining royalties).

But again, I digress.

Mental health has been bad, and being away from family has been super isolating, like there’s an unpassible mountain in between me and them.

As for physical health, well, if you’ve read some of my other posts, my shoulder and knee are not doing too well. With physio, surgery and home services such as cleaning and gardening, and with the gym also being effectively unavailable and closed, this has been an even bigger struggle.

So, of course, I decided to move back to Perth. Which I’ve also posted about.

But tonight it hit me. I feel like I’m running away. I’m getting freedom from the COVID bullshit and the restrictions that all my friends are still here having to suffer and put up with it. I feel like I gave up on my friends and am leaving them. I know I’m not doing well, but neither are many of my friends.

I’m having doubts about the choice I made. Because I feel others really need this more than I do, and they simply don’t have the ability to do anything about it because they don’t have family outside of the state, born in Melbourne or even born in other countries.

Plus, I feel like I’m throwing away 6 years of my own independence, moving over to Melbourne to start a new life. It has had ups and downs like many adventures, but I had found my little place here in Melbourne. I only found that place recently and now I’m running away from it to save myself.

I know it is temporary, or at least intended to be. I really don’t want to leave my friends. But what is the point in being here if I can’t actually see them, or anyone.

I’m most afraid that these new friendships might fizzle, since they are so new. They are people I really want to get to know, but it will be a while before I can.

Plus I don’t feel like I deserve to get out of here over others. I know how bad some of my friends are doing. I’m escaping. They’re not. Do I deserve to be able to?