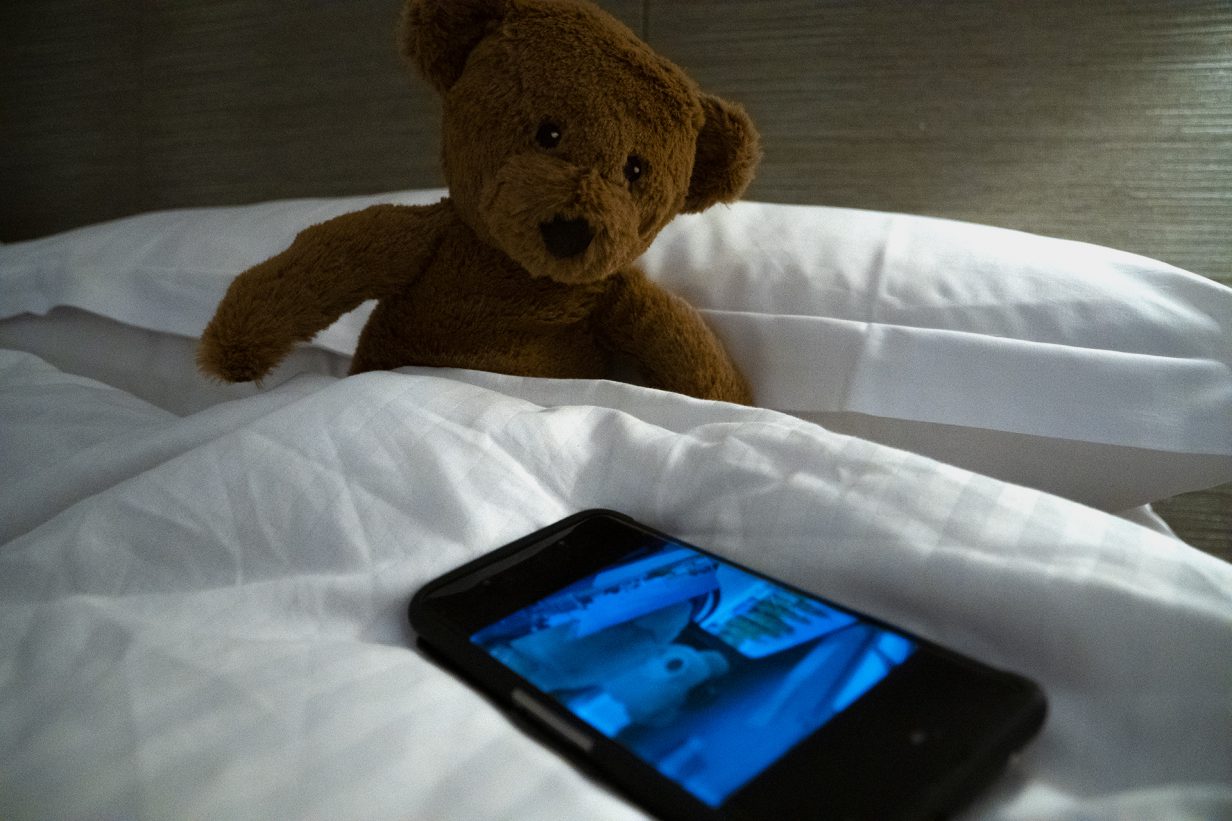 After many months of being stuck in isolation during the Melbourne lockdowns, a friend of mine sent this massive teddy bear to me. From Costco (I think).

It was probably a bit of a silly gift purely for entertainment value. But being bored in isolation, I developed a weird attachment. This 1.6 meter height teddy bear. It initially lived on a seat in my bedroom but very shortly, ended up being in my bed.

The bear became Sasha. Sasha is the bear that I could cuddle up to each night. I felt some unusual comfort in having this great big stuffed bear in my life. Like I was a little kid again.

I feel like I should be more of an adult, and realise that the bear is just an inanimate object, but I still felt a warm comfort having Sasha around. It made me happy.

Which is why I’m kind of upset that Sasha, just couldn’t be over with me in Perth. I’ve kept him safe in storage, and definitely don’t intend on abandoning him. It was just that it would be too expensive to bring him over for now and, well, the dogs at mum and dads seem to love destroying plush toys, and I’d be even more upset if he was damaged.

Sasha, hope to see you soon!

I’ve had a weird idea. Something to do while I’m in isolation. A friend of mine recently gave me a photography book as a gift after leaving Melbourne, and both it and his photography inspired me to try and make a dull situation more interesting and bring something beautiful in to this world.

I’m not nearly as good of a photographer as he is. But still, it gives me something to do and I hope that some people might buy copies of it and someone looks at it and smiles.

What is it? Well, I’m planning on making a photo book myself. My little crew of plush bears (and a dog) in the hotel doing stuff in quarantine. A photography book made up of all of those photos of their lives in hotel quarantine.

That’s the plan anyway. Hopefully I can get enough interesting things happening over the next 2 weeks to make it happen. But if anyone is interested in buying one when I’m done, please let me know.