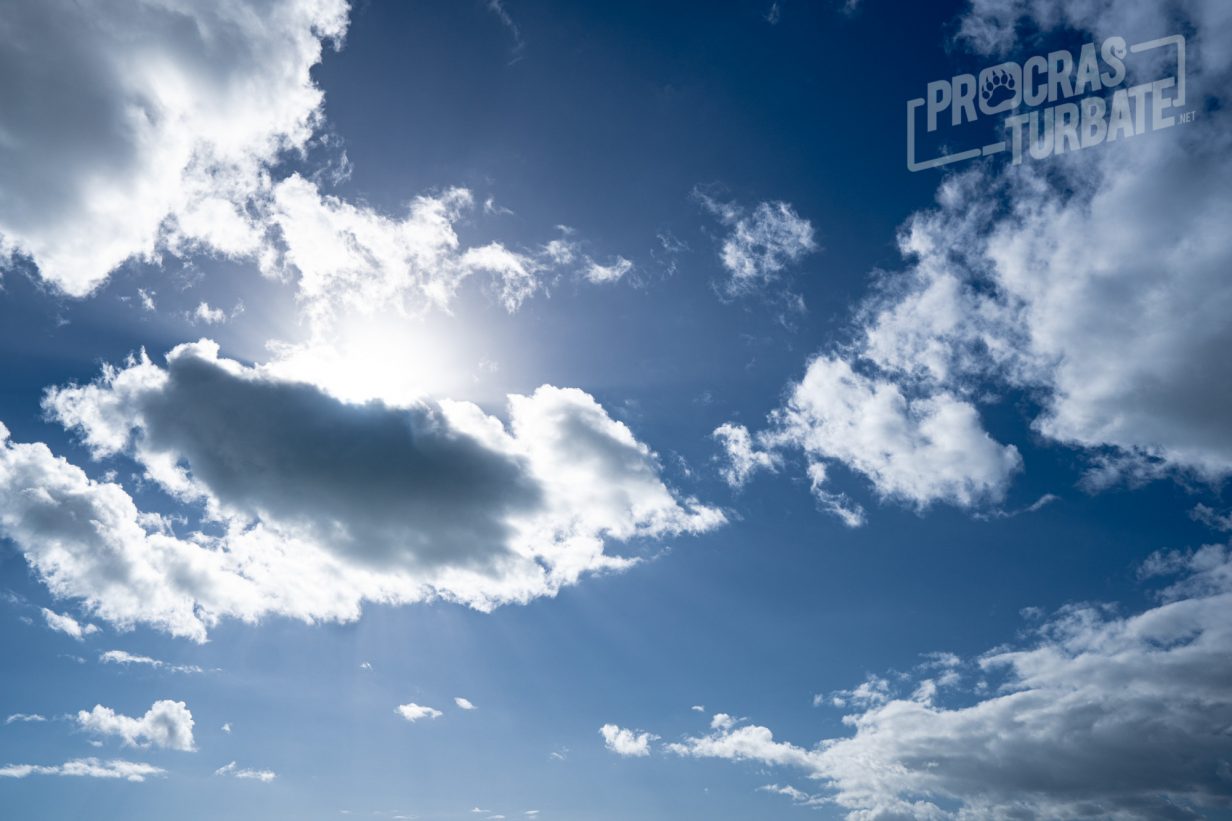 Oh Western Australia, how I love to rag on my home state. Yet you do so much to deserve it.

I had long forgotten the process that was in place in WA to get treated as an adult with ADHD. Partly because I’d been in Victoria for almost 6 years, and partly because my old psychiatrist in WA prior to moving was a little lazy when it came to the policies and procedures.

In Victoria, in order to continue my ADHD treatment, I had to see a psychiatrist that treated ADHD. This was surprisingly easy to find in Victoria. All I had to do is ask for my records to be moved over (a pretty standard process whenever you change doctors) and then go see him.

There were no weird tests, no probing questions, it was a case of assess and prescribe. Hell, we even went through my medication, tried new things, settled on a new product. It was great.

Because of some dumb rules WA decided to have dumb, backwards and stupid laws regarding what are referred to as ‘Schedule 8’ drugs. In effect, I can’t get my medication here using an interstate script.

So, I had to find a new psychiatrist in WA. I tried going to my old one prior to moving to Victoria, but he has since retired. Unsurprising as he seemed pretty disinterested in the whole thing anyway, and wasn’t really doing the best for his patients. But I digress.

Honestly, I had forgotten the process, I was hoping, given that I had history using this medication, and that nothing had really changed, my old doctor could provide the evidence, etc, that things would continue on as normal with the new psychiatrist.

Before I can get a script, I need to do the following, even though I was diagnosed previously and been treated for years now.

Once I’ve completed the above, I am then allowed, thanks to our wonderful state government, the privilige of being medicated again. Thank you government, I feel so honoured.

I’ve had ADHD since I was, as far as I can remember, 7 years old. This isn’t something new that happened recently, it has been like that for decades. I’ve seen multiple psychiatrists who all continued treatment and were all fine with the diagnosis.

I also understand that these medications get abused, and sold, and what not. But the wrong actions of the few shouldn’t be a basis for determining accessibility to mental health medication.

Also, I don’t care what WA’s position is on adult ADHD. I’m sorry, you, as a government, are fully capable of being wrong. Your documents are trash as far as I’m concerned as they come from a generic health department who may well be headed by a doctor, but not of one that specialises in this thing.

But the most insulting part, which is also possibly one of the most disgusting parts of this, is a drug test.

Forgetting drug interactions for a moment, what right does a government have of denying access to vital medication based on a drug test?

You can’t deny access to any medication, mental or physical health treatments, based on drug tests. People who have substance abuse issues are still entitled to healthcare. In fact, denying mental health medication based on a drug test is quite probably making the situation worse for them. People may not seek treatment for conditions they have because they are afraid of receiving a postive test, or are unable to break the habit just to get the treatment.

This is deeply concerning, having access taken away to treatments just because you have a drug addiction. I’m glad that this isn’t an issue for me, but I’m positive this is for some people.

I’m not going to name names, but I am aware of someone else in my situation, who is not receiving treatment because of the outstanding fuckaround that the WA government makes people go through to get treatment. Treatment that might well make a huge difference on their quality of life.

If this bothers you as much as it bothers me, can I please ask you let your local MP know if you’re based in WA? Hell, if you’re not based in WA, let an MP know anyway. The list of MPs in WA is available here.