The Fuzz and the Parade 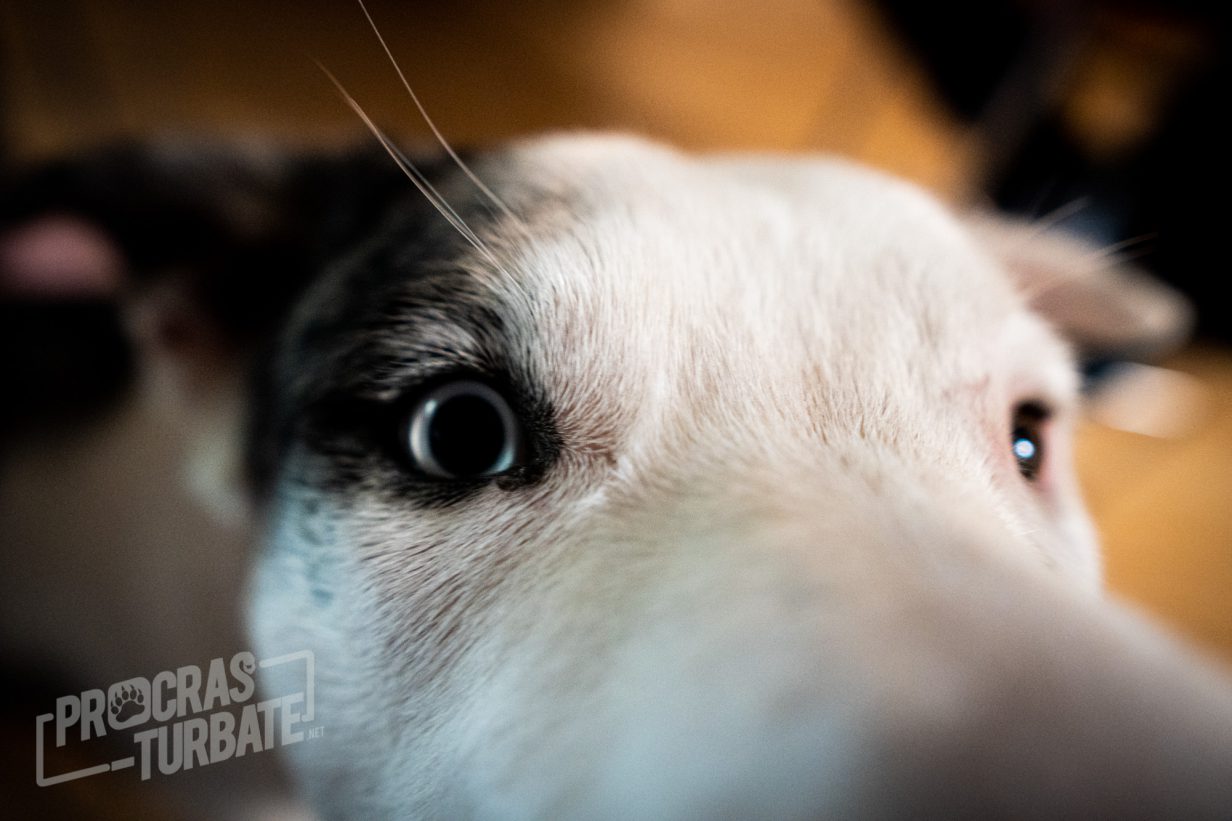 The Fuzz and the Parade

The Victorian Pride Lobby, a group that describes themselves as a ‘community advocacy group working toward equality and social justice for the Victorian LGBTIQA+ community’ has recently published an open letter to Midsumma (the organisation that runs the Midsumma Festival, an LGBTI+ pride event in Melbourne) demanding that Victoria Police officers from marching during the pride march in uniform.

The Victorian Pride Lobby has signed an open letter calling on Midsumma to prevent police officers and corrections officers from marching at Pride in uniform: https://t.co/N2FBqoxgjz pic.twitter.com/k5GlZx9Lxq

The beginning of the letter implies that the pride parade should be a safe space for all LGBTI+ Victorians, but that due to various Police related violence issues, that this isn’t the case. In effect, they’re stating that if the Victorian Police officers are allowed to march in uniform, this would make it less safe for others in the community.

Whilst there is no doubt that there’s been discrimination and violence from police towards the LGBTI+ community within Australia (and around the world), it is not the same as it was in the past.

I’m not saying that it doesn’t exist, because it does. It very much still happens. Discrimination is a real issue within the force against a wide range of minority groups.

But to imply that allowing Victoria Police LGBTI+ officers and allies to march in uniform would make the pride march less of a safe space for other’s is overreaching by a lot.

It will make some people uncomfortable. Yes. But these officers are coming to show that they’re both a proud member of the LGBTI+ community and are working in an organisation with a poor history against minority groups to try and enact change. We should be supportive of these officers who chose to do the job despite the history, and who are willing to tolerate the shit associated with that job to be part of that change.

What the Victorian Pride Lobby is saying is that these people don’t deserve our respect. That we should shun them and that their choice to wear the uniform means they can’t be a proud member of the LGBTI+ community.

This demonstrates what Victoria Pride Lobby really is about. They don’t want to support the parts of the community they think will tarnish their reputation. Their attitude is yet another demonstration of the ugly side of the LGBTI+ community. The selfish, self-serving exclusionary side.

It is the same as ‘the pretty gays’ and ‘no fats no fems’. Victoria Pride Lobby has decided to exclude a part of our community because it’s not cool to be associated with them. They chose to virtue signal instead of being supportive of the community as a whole.

By actively shunning members of the LGBTI+ community because they chose to become police officers, despite the discrimination and the history, we continue down the same shitty path we’ve been on before, where there is no real LGBTI+ community. We fight for acceptance but are unwilling to accept segments of our own.

This is why I really don’t like being involved in the LGBTI+ community. We demand acceptance but can’t help but be total assholes to our own community, and this is just another example of it.

Whilst I completely understand why some people are uncomfortable seeing uniformed officers at these events, your cries that it lessens the safety of the event or destroys a ‘safe-space’ is overkill. How do you think others feel when you shun them from the community? Putting down and excluding others who rightly deserve to be part of the LGBTI+ community because you might feel uncomfortable is truly backwards.

The Victorian Police LGBTI+ officers should be allowed to march, in uniform, just like anyone else in the community has the right to.

Victorian Pride Lobby should really watch the bullshit they put out before they really get to that elitist ultra-exclusionary point they seem to be running towards.

0 May 21, 2021
LifeThe World TodayTolerance and Intolerance