Andrew Laming is a Cunt 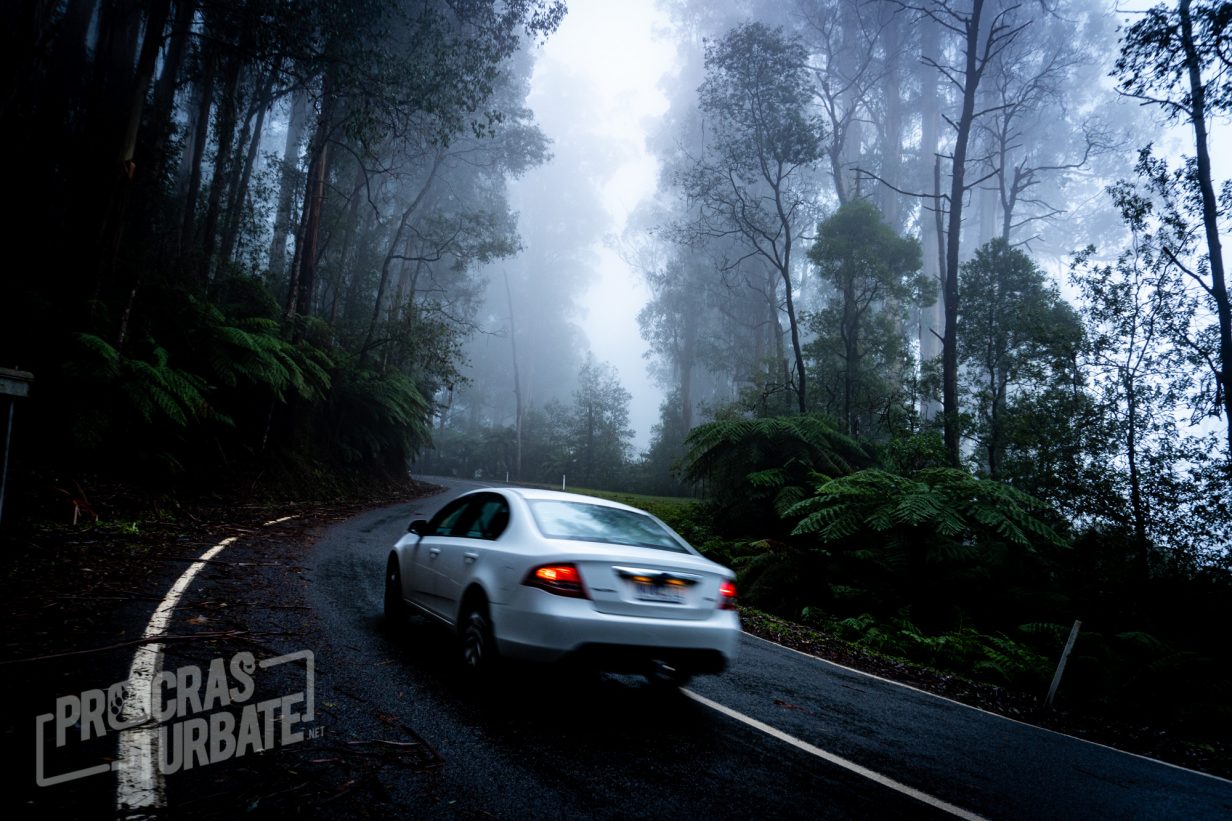 Andrew Laming is a Cunt

Note: This post has extra spicy wording. If you’re easily offended, go away.

Those effects you might ask? Your ability to actually focus on things. Ok, it also causes some more obsessive behaviours but this is down to hyperfocussing. But I’ll explain a bit more on that later as hyperfocussing is something that can happen, but it still doesn’t excuse Mr Laming and his behaviour.

If anyone has ever watched TV through the naughties and caught crap journalis… no I’m not calling it journalism as it isn’t.

If anyone has endured the garbage that purports to be journalism on shitty shock entertainment shows like A Current Affair (Tracey Grimshaw, I hope you cry yourself to sleep every night you miserable tart), then you’d have likely seen some shitty piece on the poor family torn apart by the small child with ADHD.

This kid who keeps destroying the house, smashing walls, decapitating dolls, whatever it may be. This isn’t ADHD. This is a shitty child with terrible parents who don’t bother helping their kid and set boundaries. Of course there’s some hyperactivity in ADHD, but this is usually demonstrated in hyperfocusing and running around etc. The actual part where kids destroy things, that’s behavioural. Spank your child.

But of course, that doesn’t make for good TV. Good TV is where this out of control child is tormenting his captive parents and making their lives hell. Trust me, kids can do that shit without ADHD.

But now, we have a population who already believes that someone with ADHD will punch babies, torment women and murder small animals. Instead of helping with a problem, media throws fire on to it.

Luckily, these stories have been much fewer over the years, and mental health services have… debatably improved. Actually, no, I would be more inclined to say that the younger generation is more accepting and embracing of their and others mental health and the ‘toughen up’ crowd are just dying.

But in walks Samantha Maiden. A writer for an organisation that fears journalistic integrity and fact checking like a snowflake fears lava. A writer for everyone’s favourite puff piece and bullshit generator, News Corp.

Samantha writes a piece for the website that currently pays her the most, News.com.au, about Andrew Laming’s shiny new diagnosis. The article parades around the idea that Andrew isn’t responsible for his behaviour, it was his ADHD. It apparently explains why he is a shitty person.

Well, Samantha. Thank you for throwing every legitimate person who suffers from ADHD under the bus, because your shitty apologist piece is yet another nugget of shit to add to the stigma that people with ADHD already get to deal with. You are also a cunt.

We now have some mole of a columnist who’s put the spotlight on Andrew Laming, a spotlight he seems so desperate to be in anyway, given him an out and now he can parade around blaming his ADHD on his shitty behaviour.

The thing is, it isn’t an excuse. ADHD may explain some things, like hyperfocusing on social media, being shitty at meeting obligations and filling in paperwork, and being constantly late to things, but it doesn’t explain why you act like a fool on social media, take photos up women’s skirts, abuse people and generally act like a prat.

Then What Is ADHD?

ADHD results in a few behaviours, but the most important one is your inability to focus on a task. I won’t go in to details as to what it is or isn’t but ultimately, things that normally take time to focus and that most people can sit down and focus on for ages, are often impossible for those with ADHD.

There is a hyperactivity component to this, which varies from person to person. You can demonstrate obsessive behaviour towards certain tasks, and can end up having energy to burn with trouble focusing that energy. Sometimes, you can end up hyperfocusing on certain things.

But, it doesn’t make you violent, significantly irritable and it certainly doesn’t make you take inappropriate photos of women. It may make you more argumentative when it comes to topics you are passionate about and knowledgeable in but abusing people during that process, well, that’s just your shitty personality coming through.

The most important thing though, is that lack of focus. It isn’t a “haha oh I must have ADHD because I can’t concentrate today” type of thing. Everyone can tune out to things they’re not interested in, but people with ADHD lack any ability to force themselves to focus.

Most people can push through it. If they know they need to meet a deadline, or know something has to be done, they can force themselves to focus on an activity. You don’t have ADHD if you are able to push through and make focus happen.

ADHD causes this, well, unsurmountable mental concrete wall. You can do every single thing in the world to try and force yourself to focus but it is blocked. You know what needs doing, you have the time, but your brain outright refuses to engage and nothing will change it.

People that lack focus are like cars without an engine. Where ADHD differs is, well, you’re also missing the wheels, diff, axles, pretty much everything underneath the vehicle. You’ve got the body and it is sitting on the ground.

A person who lacks focus can force it, push the car to make it move. It isn’t pleasant but you can get there in the end. But try pushing the car with just the body on the ground.

When medicated, the car becomes whole again and you can focus on tasks. I need my medication to function in my job and to also do other tasks in my life. If I don’t medicate, I don’t get anything done. Hell, even this blog piece required me to write medicated and I am passionate about it.

But that’s the thing. The medication treats the problems, it will make you concentrate properly, complete tasks properly and function as a hard working adult. It will reduce the hyperactivity as you will be able to focus your attention better on things and burn off some of that energy.

But it doesn’t make you a nicer person and doesn’t fix your shitty behaviour. That’s on Laming.

Using a medical diagnosis as a way of wiping off your past and future sins is not acceptable behaviour from anyone. Especially a politician. The fact that Samantha Maiden gave him a spotlight and effectively a free pass is yet another demonstration that News Corp has no journalistic integrity and is happier posturing with puff pieces than presenting actual facts.

Anyone that uses a medical diagnosis to wipe clean past and future sins not caused by said diagnosis is a terrible human being. Andrew Laming has an opportunity to actually help those who suffer from ADHD and push for better services and become an advocate for mental health. But I doubt he will bother.

As for Samantha Maiden. Fuck off and quit your job.