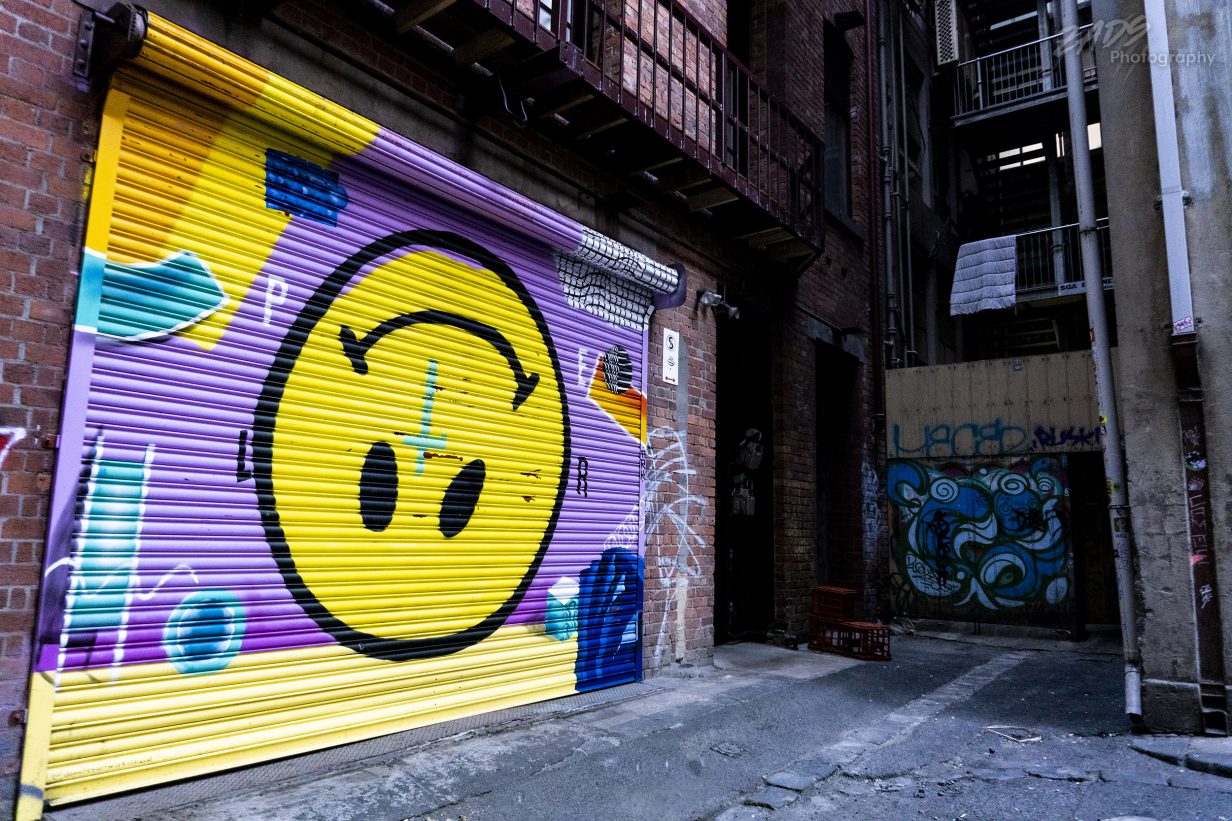 I won’t name the first company, I would like to give the benefit of the doubt that this company has actually improved in their practices since then. That said, if you have more recent experiences in the industry of things like this, please let me know which companies and if the name of this company comes up, I’ll be willing to make that public.

The other 2 companies no longer trade.

Now, in this post, I’m referring to ‘better suited’ as a term that they used, not as one I would. Cannon fodder is a term I’m using for lack of a better term for what these companies were after. I apologise to anyone that might see that as offensive, but I’m using this term to describe people being hired only to make up numbers, with no actual consideration to skill in to positions where the employer doesn’t care about skill. It certainly isn’t directed at any person’s actual capabilities, ethnicity or anything like that.

Now we’ve gotten that out of the way!

Around 10 years ago, I lost a job in IT due to redundancy. Jobs in WA were scarce due to the collapse of the mining boom. Because of this, I looked for some jobs that I wouldn’t normally look at to pay the bills. I didn’t want to work in this industry but I have bills to pay and I’m not above paying work.

So I went for jobs in security. My first job was working with dogs at a canine security company. This was actually a pretty wonderful job, because I got to work with dogs. I will admit this particular company was quite good to work with, but unfortunately simply didn’t have any full time jobs available.

I went looking around for other jobs. In the process, I went to 3 group interviews with 3 security companies. All 3 were very similar, with only 1 of the companies being a national company. Otherwise they provided static guards for a whole range of needs including local government, companies with large depots, concierge, and so on.

The group interviews were always the same, it was a conference room with a bunch of people looking for jobs from a whole range of different backgrounds. I’m not sure why, probably a better working ethic or more willingness to work night hours (I’m only guessing), but a lot of people of Indian backgrounds seem to work in the security industry.

2 of the 3 group interviews went the same, 1 was actually worse than this, but I’ll go in to that one later.

The 2 interviews that were the same, people were taken from the interview for a private interview. In both cases, the office layout allowed for me to see who were being taken out for interviews. I was one of those people, along with the other Australians and New Zealanders in the interview.

Never anyone else. Just Aussies and Kiwis.

During these private interviews, I was told that my ‘skills better suited’ some of their better positions, offered full time jobs in better areas, things like working for local government or working as a concierge.

A lot of these companies, especially during summer, are looking for ‘cannon fodder’ type employees. They’re looking to bolster numbers for major events because they need hundreds of guards for a short period of time. Sometimes they’ll throw small shifts their way to keep these employees on the books.

I didn’t end up taking either of these jobs as I eventually received a better offer from a better company later on.

But during this, I still worked events. At one of the Big Day Out events in WA, I walked in to a conversation between a group of guards, discussing how much they were making for the event. Listening in, you’d find out who was getting paid the best, and how big the discrepancy is between people in that industry.

Most Aussies and Kiwis were all making well above the security award, with people of colour making award, or worse.

This was a huge problem with the security industry. Rather than previous experience and demonstrated experience, they look at people of colour as people who will take anything they can get, whilst offering better work to Australians and New Zealanders. The only people of colour that really got anywhere were Maoris. Unfortunately, I think this was to do with them generally being a bigger muscular build, and having a more authorative (or threatening) look.

The group interview happened wholly as a group. Nobody taken away this time. The type of work and rate of pay was described and the interview concluded and everyone goes to leave. The interviewer goes to 3 of us (the only white people in the group) and asks us to stay back.

It has been too long for me to remember the exact words, but the interviewer effectively stated they’d use those useless <racial slur> to bolster event numbers, we’ve got work for you 3 so lets negotiate how much you’re after and we will get you started today.

I genuinely hope my experience above doesn’t reflect anyone elses. I really do. I also hope the industry has improved too.

To me, this made me realise how differently you are often treated as a white person. I’m sure in all of those interviews I was far from the most qualified, I had only had my security license for a year, and only had one job in the industry.

This felt wrong to me. I really wish I did something about it at the time, I didn’t. I was young and it took me a while to realise how wrong this sort of behaviour was by a company and an industry.

If you do have an experience like this, regardless of which side you’re on, report it to the Human Rights Commission.