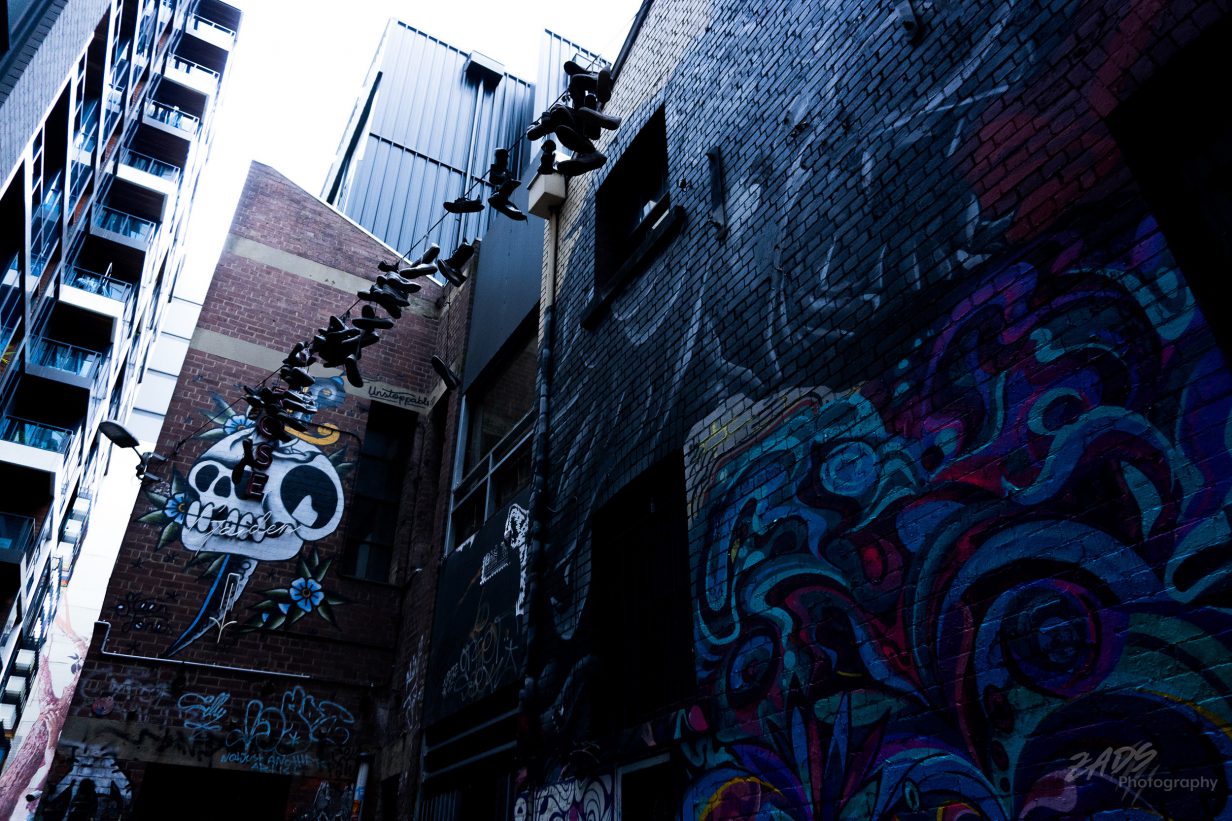 This is about COVID-19, and people’s attitudes.

Right now the media is having a go at protesters who attended Black Lives Matter protests throughout Australia, and the rest of the world. It is disappointing that the media focusses on this particular behaviour and not the other behaviours that recently caused a spike in the number of cases within Victoria.

Yes, there’s been a spike in cases, and yes, none have so far been attributed to the protests. So the media attacking the protests specifically and ignoring other behaviours is not productive. But it isn’t entirely wrong either. It just shows the narrow view of the media.

What I’ve seen frequently is people pointing out this fact, the media is focussing on the protests and the spread when there’s nothing to show that it caused any transmission. They then deflect and point either at where transmissions exist, or at Scomo and his plans to reopen sports events, or people not social distancing when going to shopping centres.

Whilst again, I fully support the BLM movement and peoples right to protest. COVID-19 kills and is very effective at spreading. So you took precautions and wore a face mask.

There’s a lot of information on whether or not face masks will help with preventing the spread, but basically all of them come with the notice that using a face mask is in addition to social distancing (1.5 meters away from others). Most state that masks will reduce the amount of virus transmitted by an individual, but that isn’t stopping it.

Did this happen in the picture at Chadstone Shopping Centre? No, it certainly didn’t, there aren’t people wearing masks either.

I’m moving away from the point I’m trying to make. The people at Chadstone had a right to be there. The BLM protesters have a right to protest.

But just because you can, doesn’t mean you should have. Just because there were no consequences in this specific instance, doesn’t mean there won’t be next time. Your actions have the likelihood of the same consequences as those who went shopping, or went and visited friends. You simply were lucky this time that a hotspot wasn’t created.

Remember, the current outbreaks in some instances were caused by irresponsible people who had tested positive, and who had recklessly decided to go to work or visit family despite them being told to isolate. They went to work. They visited family. These are people you should have some level of trust towards.

Do you really trust the general public to be as responsible as family?

I don’t want anyone to feel they shouldn’t have the right to protest. But I really want people to understand their actions have consequences and that your reason for being out with others may well be for the right reasons, but COVID-19 doesn’t care about your reasoning.