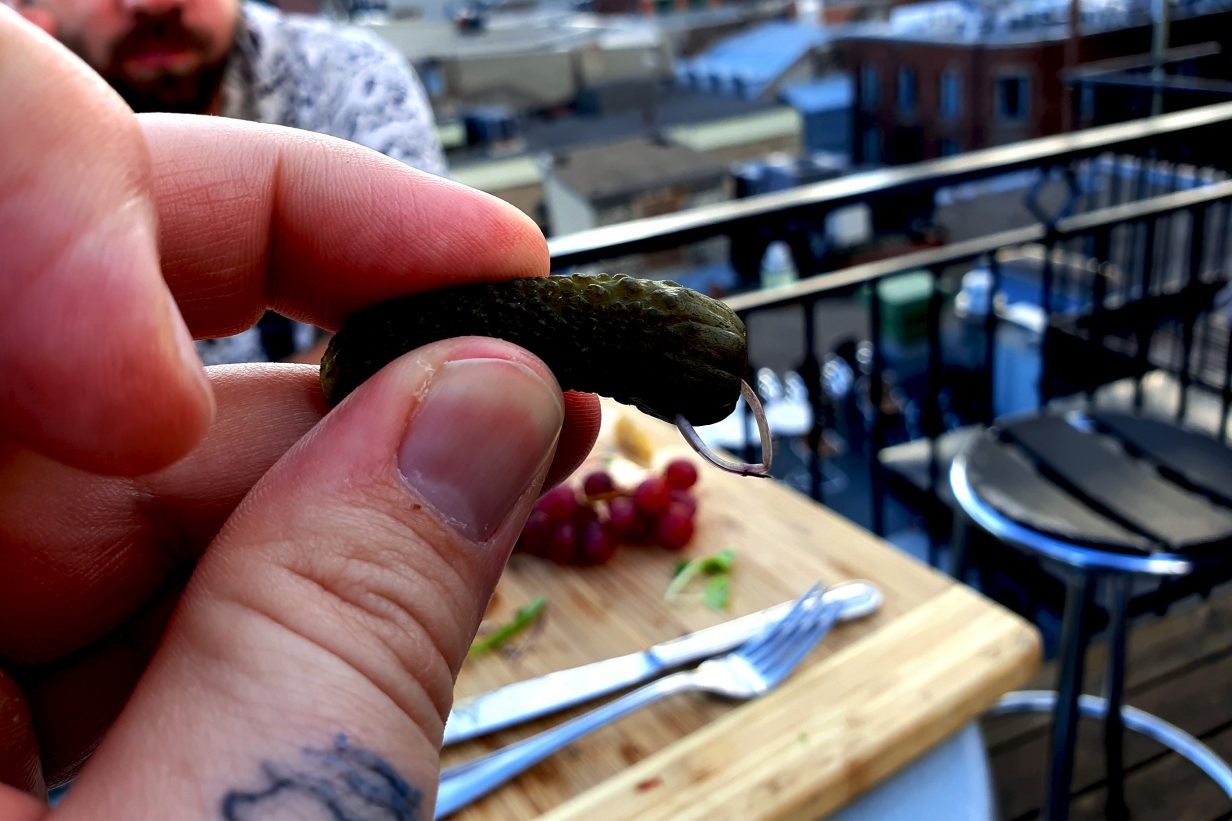 I had recently started really getting in to various kinks, mainly as the dominant party dominating and controlling subs in and out of bed. This has been an experience for me and something that I’ve begun to really enjoy.

Prior to this, I had also had a hell of a fascination with tattoos. I wouldn’t say that I’m covered in tattoos but I do have quite the collection going. I’m not sure why, but I found tattoos to be addictive to get. Always look forward to the next time I could get something stamped on me at the local tattoo shop.

Then, for some reason, I had thought, I really want to get my first (well, technically 2nd) piercing done. So one weekend, I went to the local piercing place, booked in and got my nose done.

On and off I had been hooking up with some friends. This was always fun, trying new kinky things and having a bit of fun here and there. The one thing I noticed, they both had Prince Alberts.

I thought they were quite neat, though getting my dick pierced seemed like a hell of a step from tattoos and some facial piercings. None the less, it remained on my mind.

One day, bored, and probably stupidly, depending on who you ask, I decided to book in for my own Prince Albert.

Why you may ask? Well, I don’t really know.

It seemed to be one of those ‘seems like a good idea at the time’ sort of ideas. Why not, I loved tattoos, piercings were starting to fascinate me, I was enjoying the kink scene too (which I’m not even sure, to this day, is overly interested or relatable to penis piercings, but shrug).

Booked in, finished a gym session in Prahran and let the gym manager know what I was doing. He laughed. Thought I was an idiot, but told me to swing by once I was done!

I went and, with a lot of fucking around and some serious pain for a split second, it was done. My dick was equipped with the most overpriced piece of metal money can buy. I had a Prince Albert.

Prince Alberts are a major pain, not as in painful, as in living with one. One day I’ll go in to my experience so far with it, but needless to say your aim, however bad it was before, will now be like you’ve run over a sprinkler.

But I had done it, I had shoved a piece of metal in my dick for no other reason than I was bored, saw my friends had it, and it seemed like a good idea at the time!

Where do you go from here with decision making skills as solid as mine?

You book in 2 more dick piercings. Can’t leave that one piece of metal on its own, can you?

I went and got a frenum ladder. Why? Because it seemed like a good idea at the time.

What is the moral of this story? Well. I guess if you need something to take away from this piece, a good one would be that if you ever think you’ve made some stupid decisions in your life, remember, someone’s stuck 3 holes in their dick because ‘why not’.

Would I do it again? Absolutely!