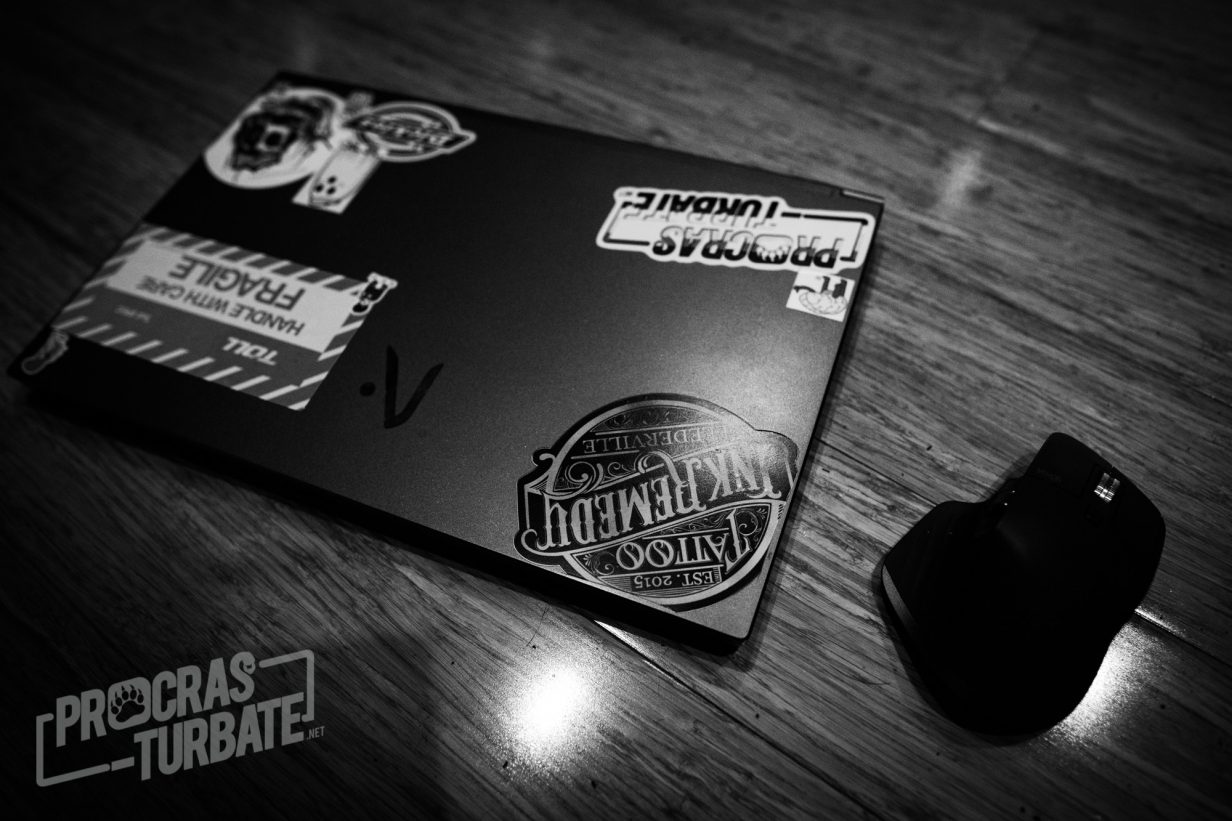 For a number of years now I’ve wanted to have a creative outlet for myself. This blog, for the most part, isn’t that. I mean, I do post some of my photography on here (majority of photos on my blog posts are mine, I think there’s 2 posts that aren’t).

But I’ve never really considered this blog as my creative outlet. To me, this blog is a more personal outlet for me to get things that are on my mind, and get it out of there. As I’ve mentioned before on here, it is a way for me to process things and analyse things. Though I’m glad people read it and give me advice and feedback, my blog is for personal reasons.

As usual, I digress.

Back to the point, this isn’t really a creative outlet for me. I would like to use it for that purpose. But read on.

As I’ve said before, I want to have a creative outlet for myself. I watch a lot of content on YouTube and see these people doing amazing little tidbits of content and sharing their knowledge and insights. Honestly, a lot of the informational type content I find on YouTube I often find more interesting and better made than anything on television or other streaming services.

I also look at it and think, “I can do that, I know stuff”. I mean, I genuinely think I can and I do seem to have a knowledge on a range of topics that could easily be translated in to a video format.

In the past month, I thought I’d give it a try. I purchased some additional equipment, got some things made, set it all up, recorded some content and…

Well, it is still sitting on the SD card in the camera.

Why? Because I don’t wanna look at it. When I was recording it, I didn’t feel like I’d offered anything. Like what I was doing was actually worth anything. I don’t have an expectation to become some famous personality or to make any money off of an endeavour like this. It’d be nice if a handful of people appreciated or liked what I did. But I didn’t feel like that was useful.

I have this fear that I’ll hate what I made and hate what I recorded. That I’ll go to edit it and put it together and I’ll feel it falls short of expectations on myself that I’ll suddenly create just to sabotage myself. I want to push through it but the doubt is strong, the doubt is there.

Self doubt then moves on. It moves to a fear that people will assume this is all for my own ego. That I want to be or build some great big media empire. I’m not even sure why I think that people would think that.

Wow. Typing all this out is making me realise how stupid all of this sounds.

If I create something, obviously I would like someone else to enjoy what I make. I don’t expect to be world famous from anything that I do. Honestly, being famous sounds like a horrible thing to be. But I don’t want to create something and have it purely for my own enjoyment and lose the motivation to actually pursue and work on it.

But I don’t want to create something and have nobody actually like it or enjoy it or not even see it. Which brings me back to thinking people will see this as something to stroke my own ego.

I also feel this is running around in circles. I know I shouldn’t do something just for the complements, but I also want to feel like someone somewhere actually appreciated what I did. So maybe a bit of ego is there. I don’t know if this is unreasonable or not and it forces me to overthink and to feel that if I do something, that I’ll be portrayed as a bad person for it.

I’ve also had other ideas that I’ve wanted to pursue but it’d involve asking others to help or participate. Whether it be during videos or in photography. I’ve had a reasonable amount of experience with photography. I’m definitely not a professional, but I get by.

As for videos, I mean, I did it in high school and Uni. But not much in my adult life. I think I’d get by and eventually with a lot of practice, trial, error and feedback, I’d make decent content.

Asking people to help has been something that I’ve struggled with. It is a feeling that I’d be wasting their time. That asking for help or to involve others, that it’d be the first time I’ve really involved others in a personal project and that there’s no real guarantee that something will come of this project. That I might not get everything I need and the project will end up delivering nothing.

The feeling inside is that if you do involve others, they will have an expectation that their participation evolves in to a final product, and that final product would have some level of quality. Anything less would build a feeling for myself that I’ve wasted their time and disappointed them.

As an example, doing some videos asking and interviewing people on different topics. I’ve wanted to do this for years now, and even have ideas on what exactly I want to focus on and do. But this will be one of my first video projects and I’m really unsure if I’ll end up with something worth people’s time watching. It is almost like a practice run.

Even in photography. For years now I’ve wanted to get in to doing some photography with models. A couple of friends who are professional photographers do some really good work with people modelling for them. An example being HDGImage. I adore his work and dream that one day I’d be able to do something similar. I mean, not to the same quality. But be able to do photography on an amateur level that’s similar.

Or even another friend, Mike PG. Another photographer that I adore.

But again, I haven’t had that experience doing that type of photography. Whoever I ask first is going to be practice. I might not end up with any useful photos. I don’t wanna disappoint. But I feel if I involve another person, they will have expectations and I’ll fail to meet those expectations.

I’m sure all of this is in my own head. I’m sure that it is unreasonable. But this self-doubt is hard to deal with. I’ve got so much I’d love to do but so much doubt on whether I can or should do it.