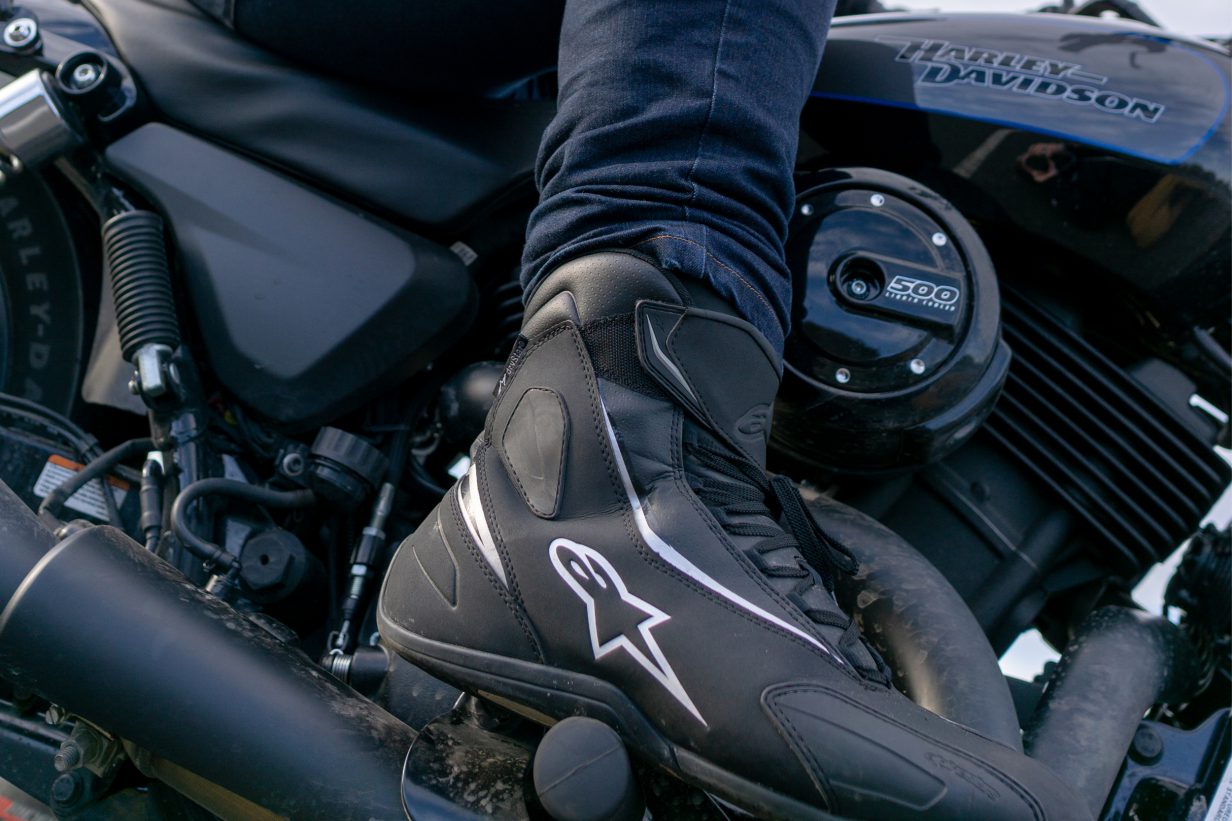 The main photo above is thanks to Aidan E and is of me on my baby Harley.

It’s amazing how even the most trivial or unexpected things can influence your life and who you want to be.

I wouldn’t say my entire life is defined by this, but something I watched made me change my attitude on a number of things, at least I think it did.

What I watched? Sons of Anarchy.

A show about an outlaw motorbike gang, written by and featuring actual members of a real outlaw motorcycle gang.

Theres a lot in Sons of Anarchy that you shouldn’t use to influence your life. It is, after all, a show about an outlaw motorcycle gang. The characters are outlaws and often doing the wrong thing.

Thr dynamic of the club, cutting through some of the more negative aspects, shows a club that treats it’s own like family.

Motorbike gangs are one of those things that people treat as almost an ultra-masculine blokes club. It isn’t hard to see why, given most of them are older, tattooed men, a club exclusively for men, violent, all the things that scream masculine for better or worse.

In the show, this group of masculine super tough biker men all have a very strong bond. One of the things that I felt strange is their affection for each other as a club, and as a family.

They are affectionate towards each other, in contrast to the perceived masculinity that you otherwise associate with these sorts of clubs.

The biker boys all often hug, they all actively state how they love each other, things that aren’t traditionally considered masculine.

I always held this thought that love was something you held for your family, and your partner. Friends, are friends. You don’t love friends, that’s weird.

Over the years, I guarded my outward appearance to ensure I came across as masculine. Didn’t want to show no girly feelings. You don’t hug male friends, you certainly don’t kiss them, and you don’t love them.

This wall had been crumbling for a while. It’s hard to remember the exact reason why, but seeing the biker boys show affection like this almost normalised it for me. Normalised loving friends, treating them like family, even physical affection such as hugging.

It was another influence in my life. From an unexpected source too.

Sons of Anarchy was also why I ended up getting my first Harley Davidson, the show couldn’t be just a good influence, now could it? Maybe the tattoos too…